Greece was the final stop before heading back to London. We arrived in Athens and would finish by sailing around the Greek Islands (more on that later).

We only had a limited amount of time in Athens before ferrying to our first island, so we tried to make the most of our time there. Sunset seemed like the best time to take some photos – great views and not too hot! Golden hour in Athens was pretty amazing, even though we were quite tired by this stage.

Our Airbnb was really central with amazing views right across Athens. 5 minutes walk from the apartment and we were at the Acropolis which is an area of very old remains in central Athens. The most famous being the Parthenon, built during 400 BC.

Being the capital of Greece, Athens is naturally pretty busy and ‘touristy’, but to be honest, we found it pretty dirty and a lot different to most other major European cities. A couple of days in Athens is perfect. The Greek Islands is worth far more of your time. That being said, walking around Athens with the camera was fun. The graffitied walls and ancient buildings make for interesting photos! 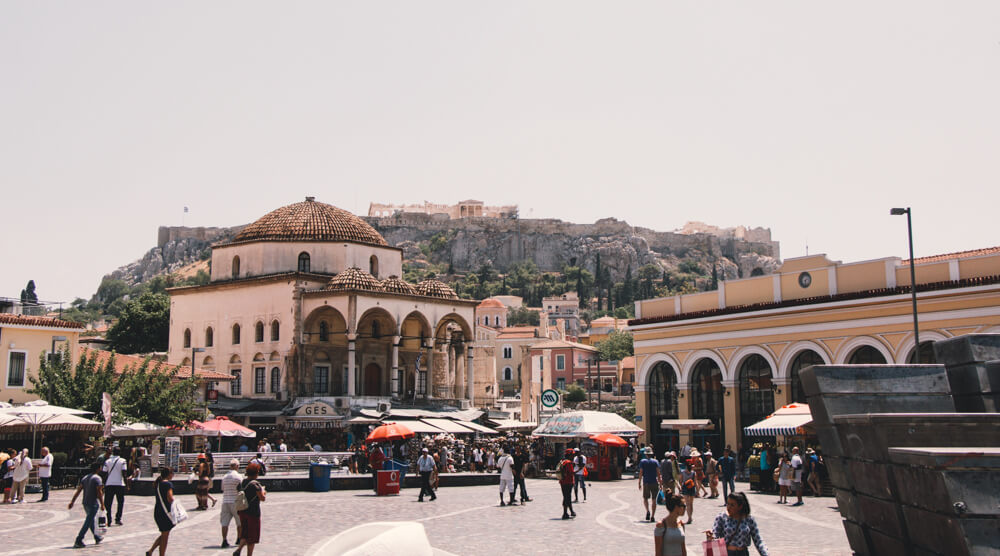 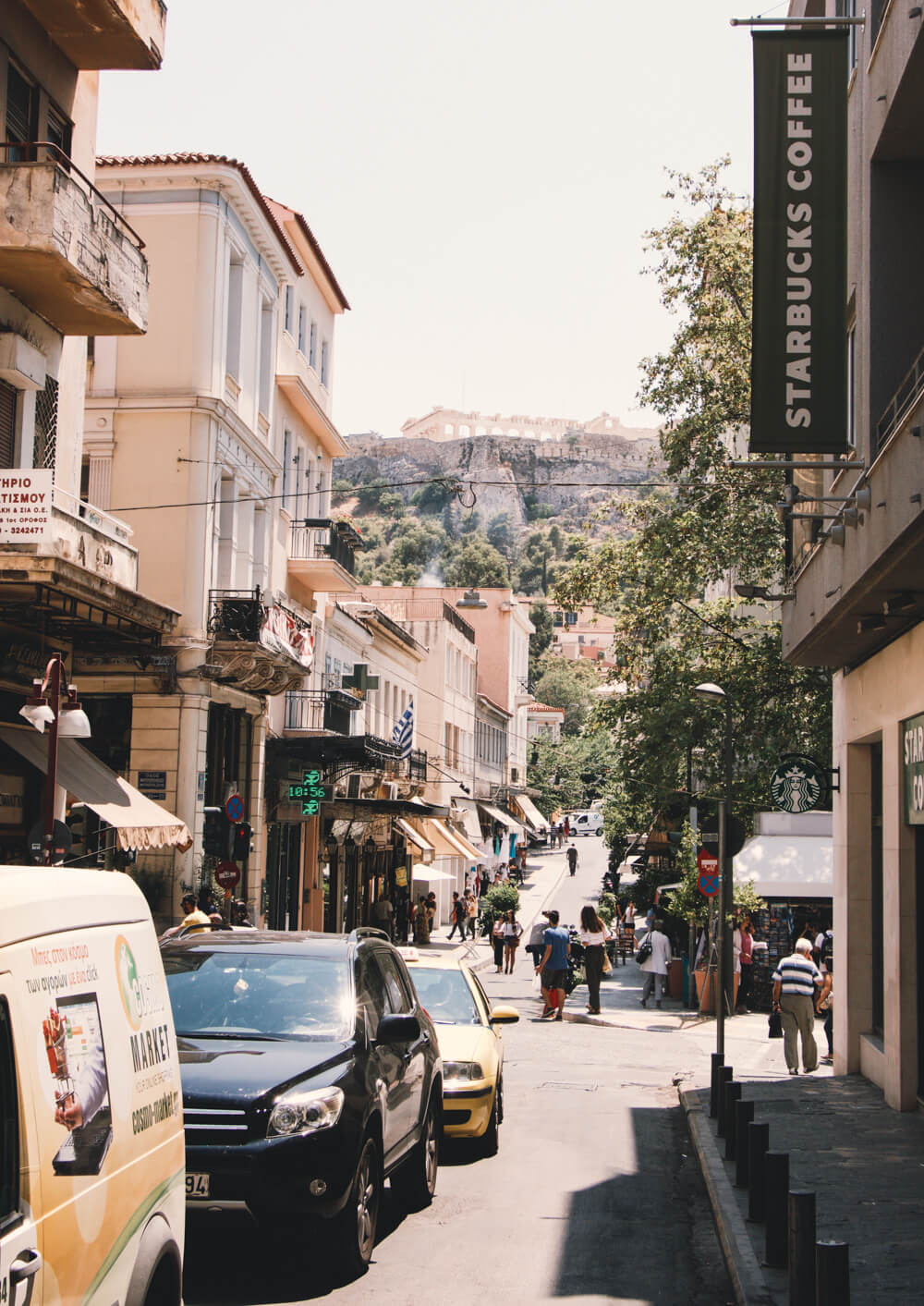 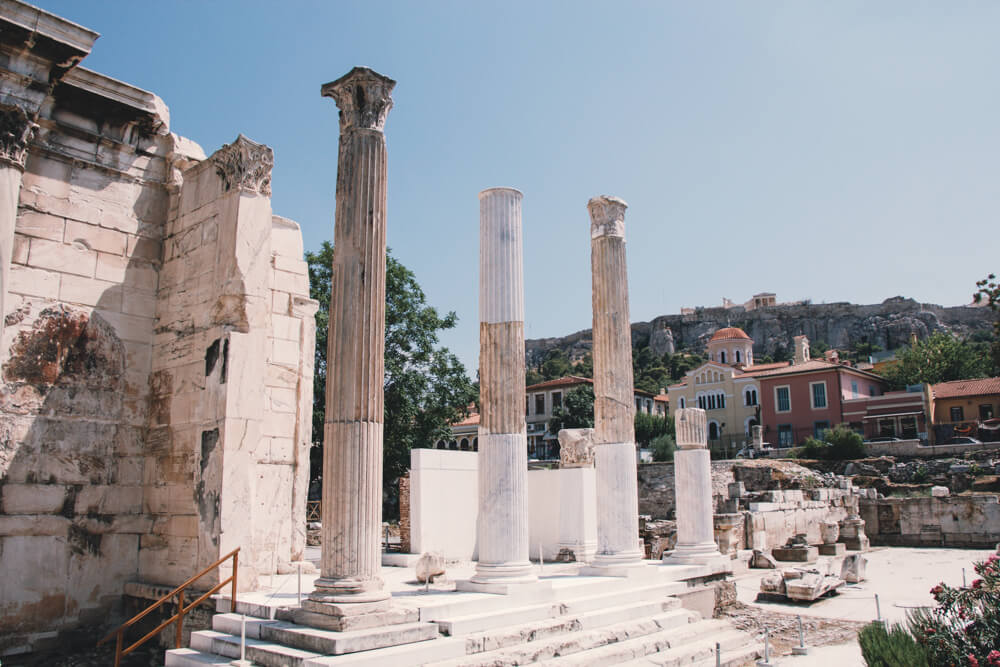 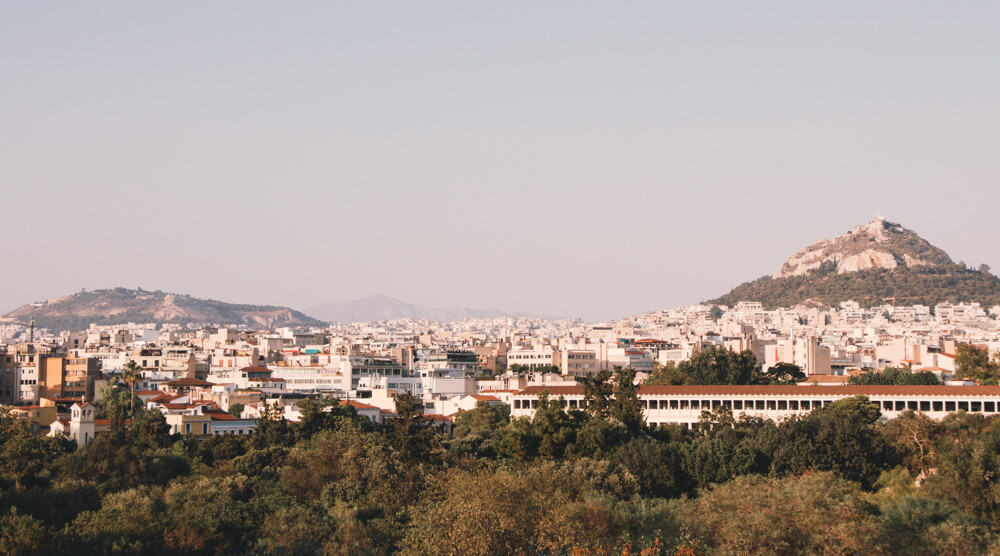 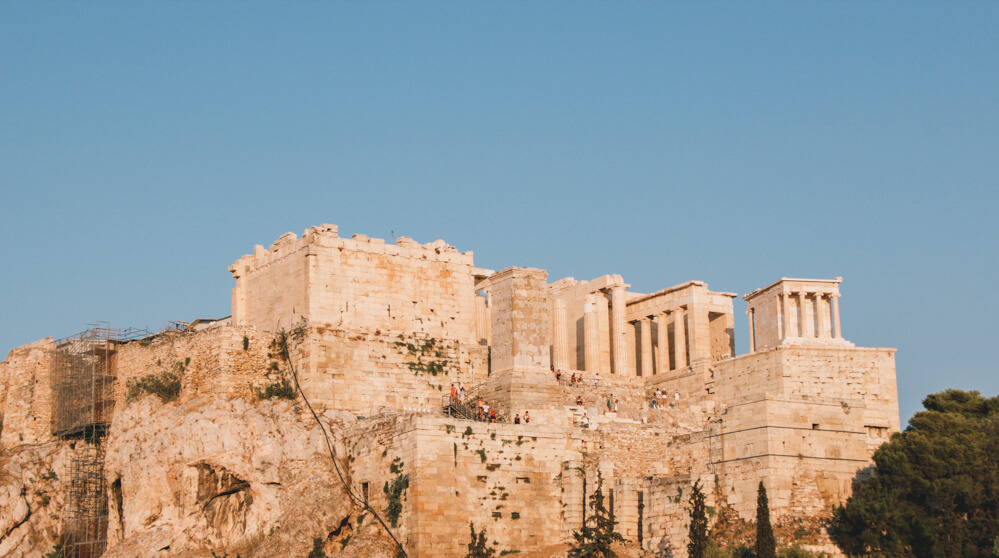 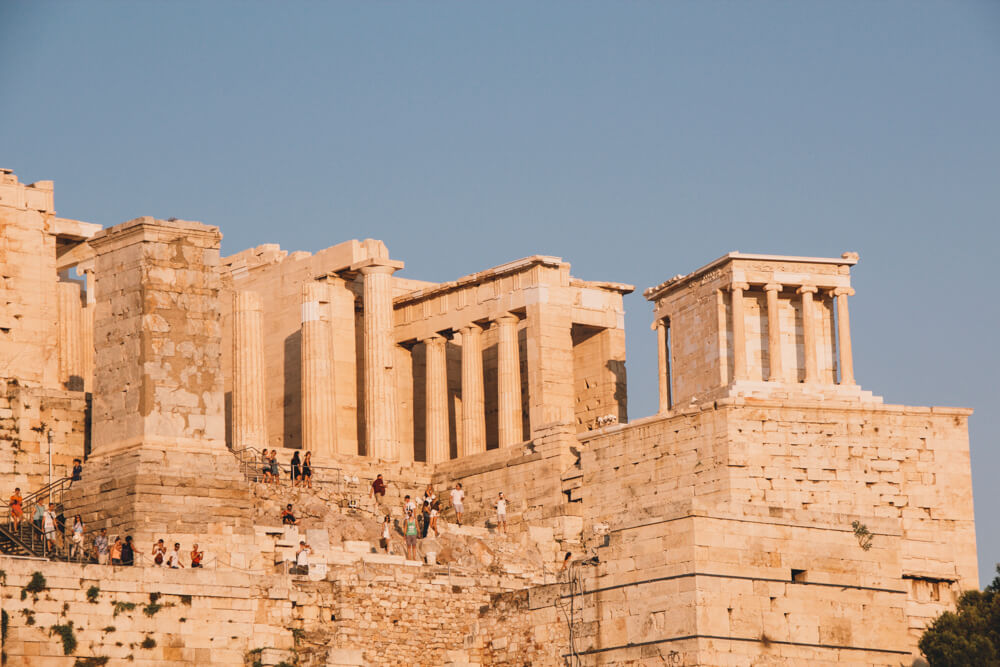 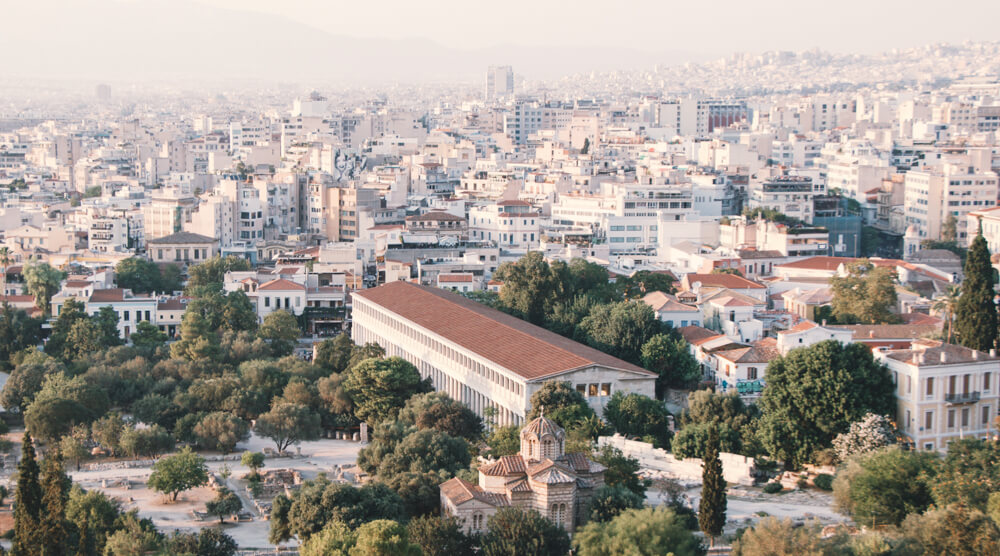 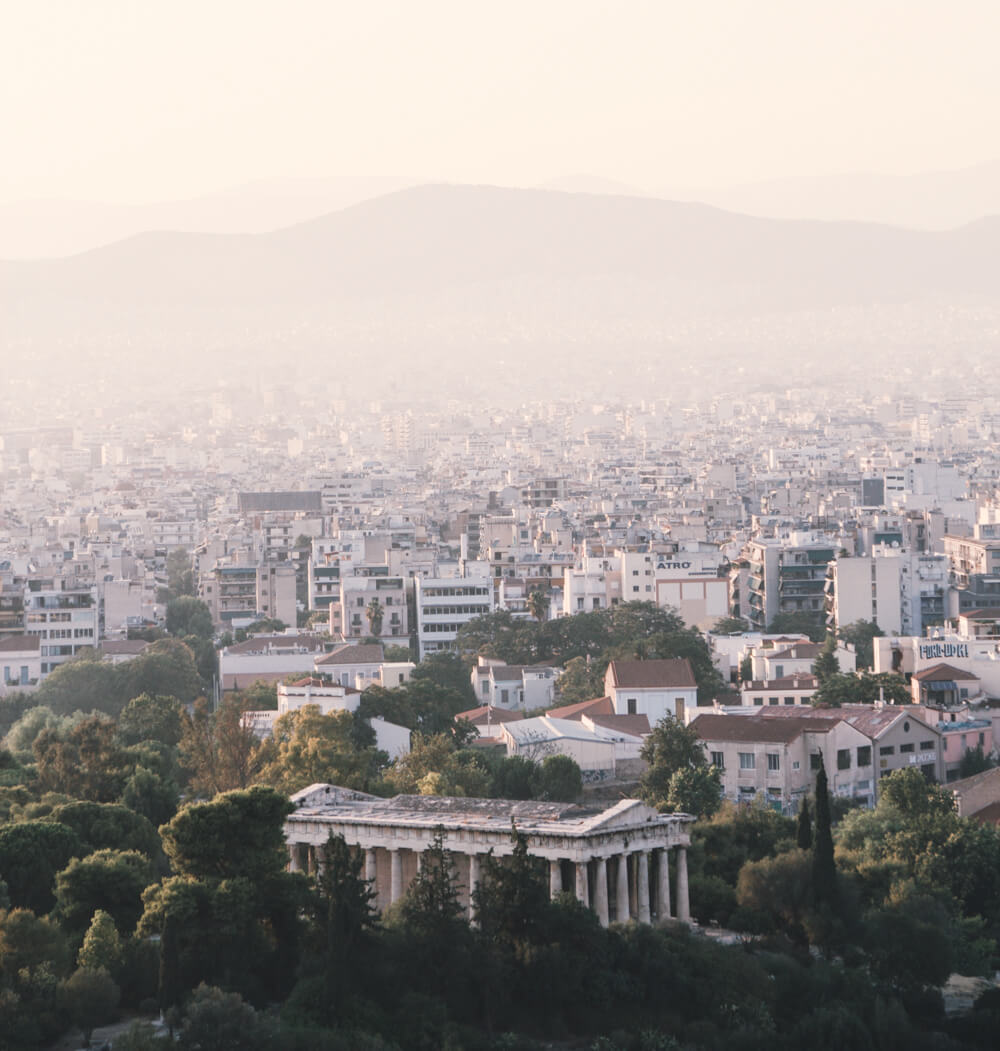 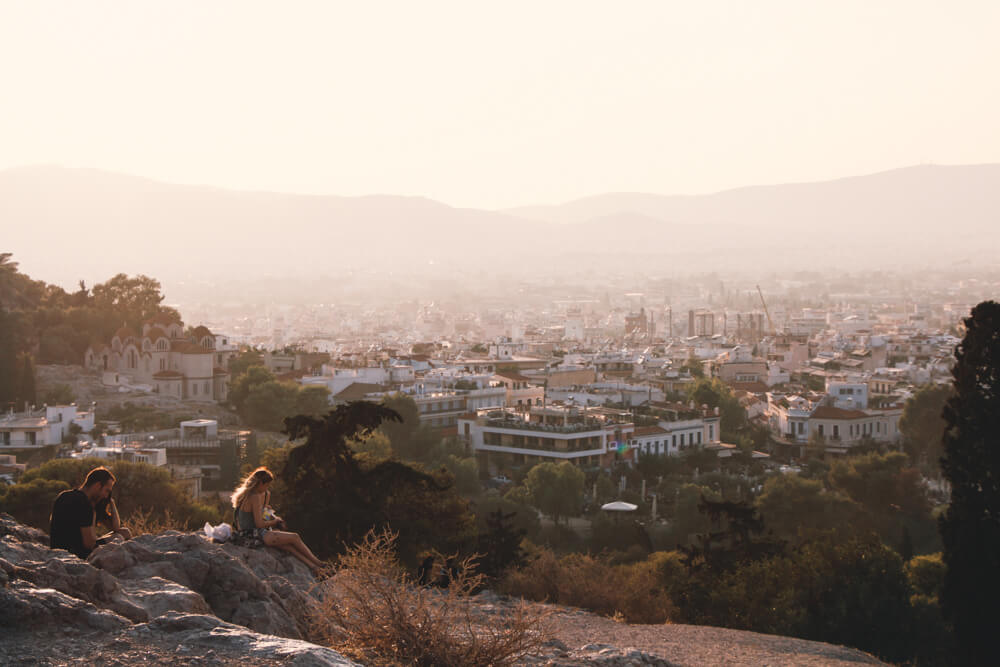 Video - A Week in Croatia

Sailing Through the Greek Islands - Paros

Sailing Through the Greek Islands – Paros

Video – Sailing Through the Greek Islands