Sailing Through the Greek Islands – Paros

The final part of our July adventure was a week long sailing trip through the Greek Islands, stopping in Mykonos, Paros, Ios and Santorini. The company that we sailed with (Sail in Greece) was literally the worst company I’ve ever had experience with, but the people on our boats were amazing and the islands were beautiful, so we basically created our own tour and had a great time.

We spent the first few days on the island of Mykonos, which is the closest to Athens. Mykonos has the classic white narrow streets as well as some very expensive shops. But somehow I’ve managed to lose all of my photos from there. I thought I had done so well, to manage a month’s worth of pictures but somehow they’ve disappeared. Luckily I posted a few photos on Instagram while we were there. 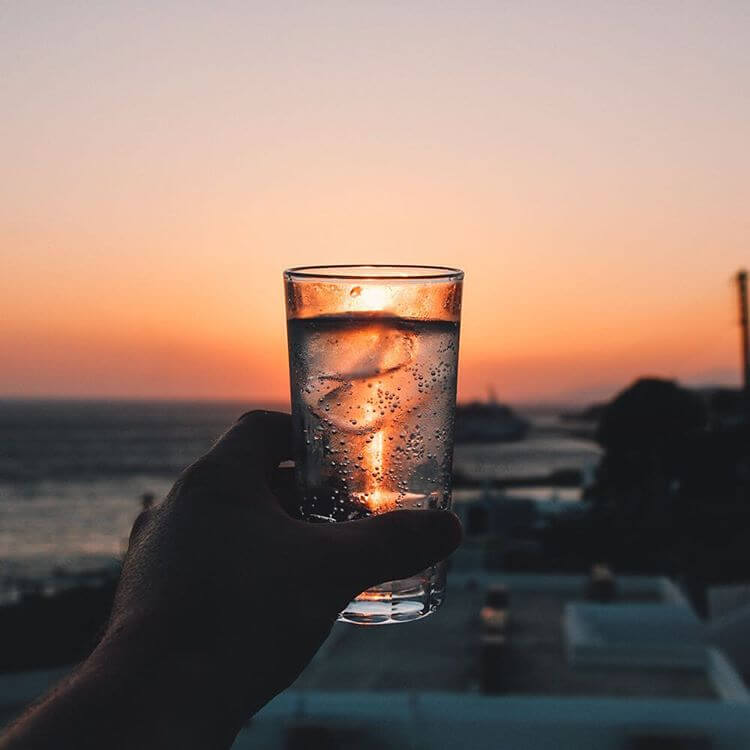 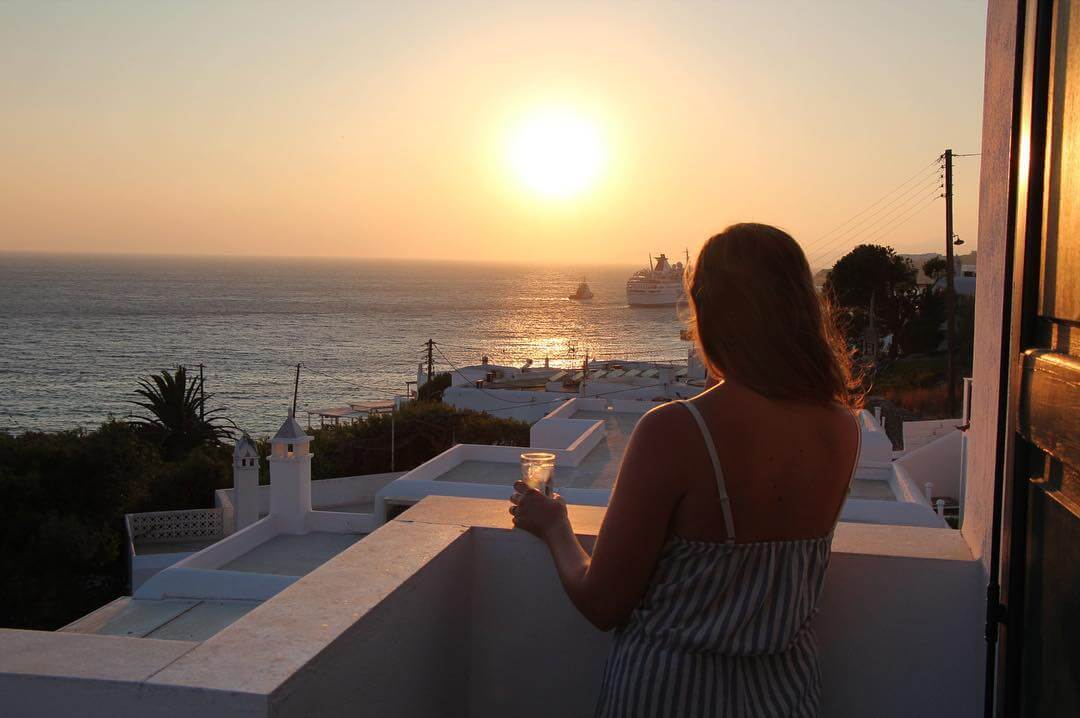 After Mykonos we set sail for Paros. It’s quite a small island and we only had one day there, so we hired quad bikes and explored as much of the island as we could. We spent most of the day driving around on the bikes, swimming at lots of different beaches and enjoying another great European sunset. 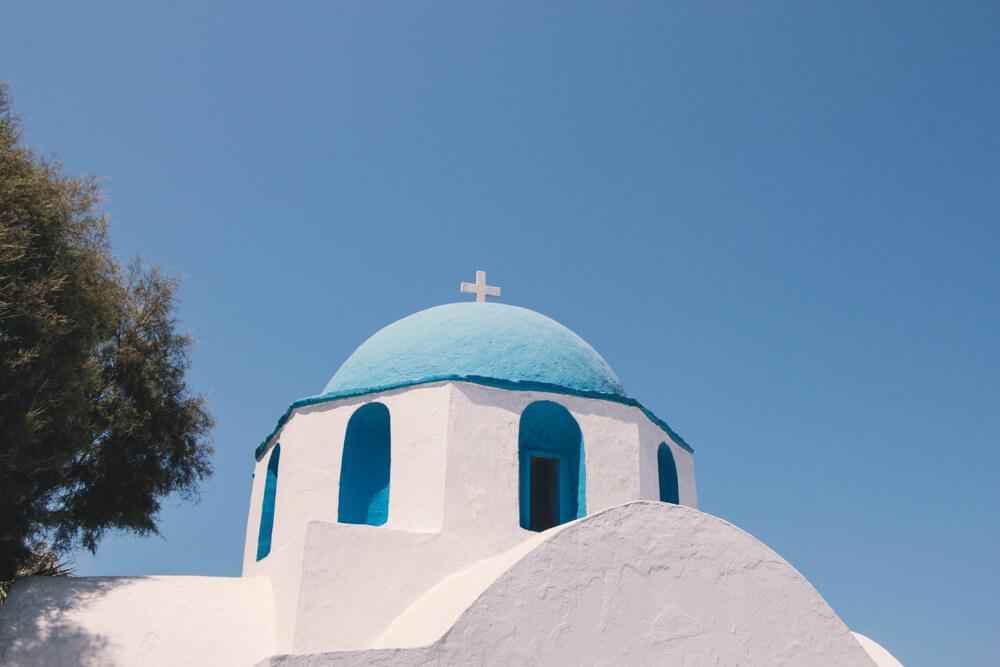 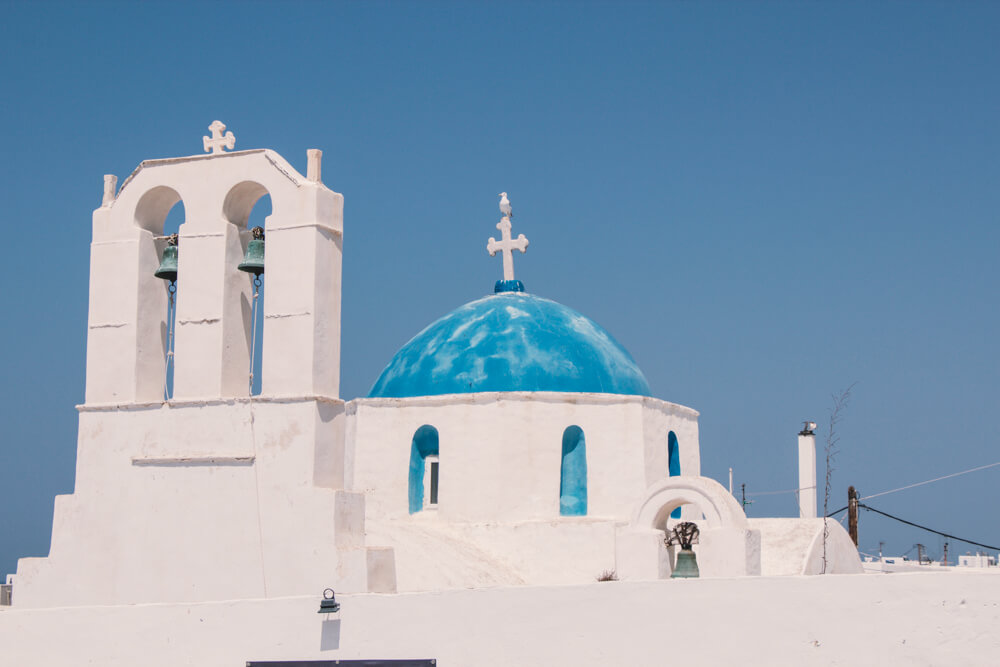 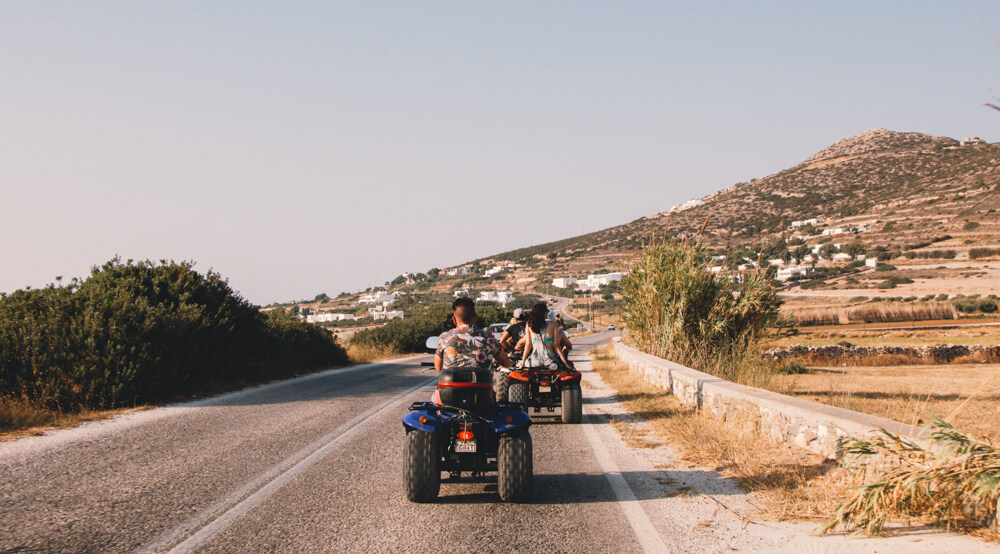 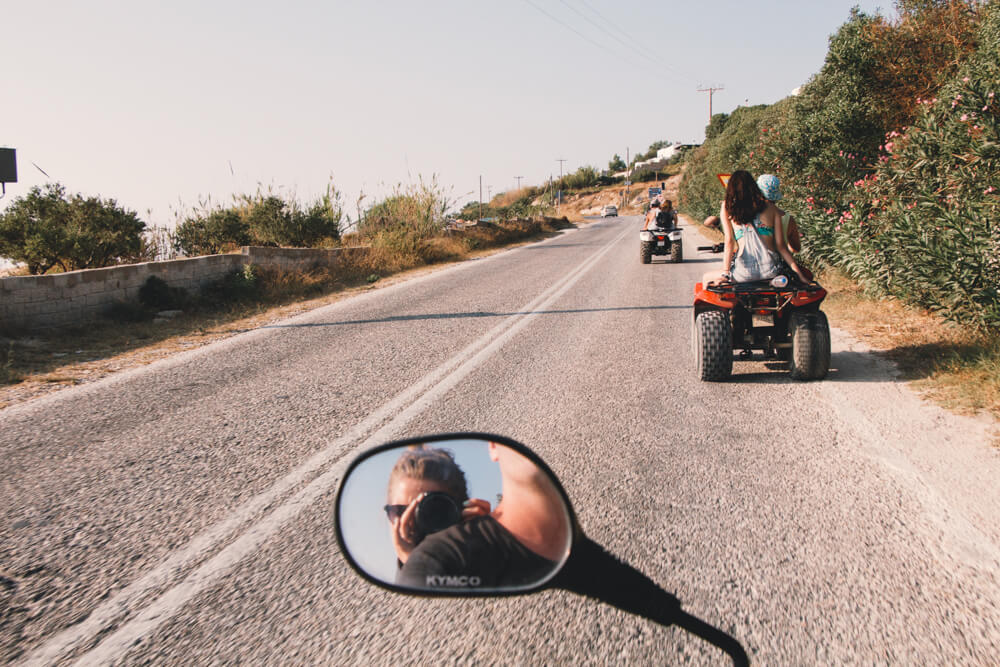 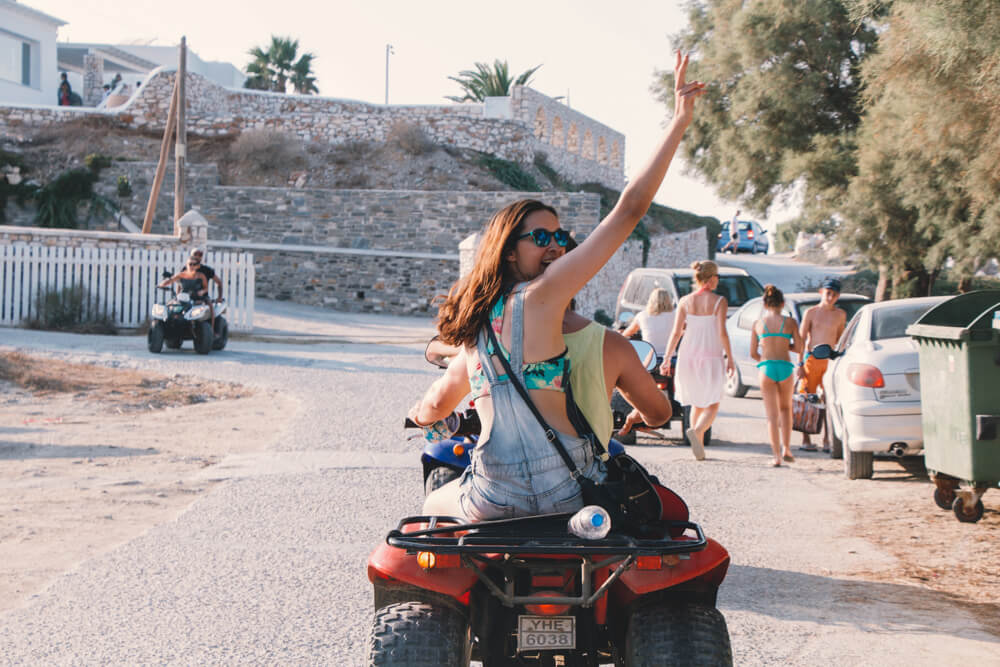 Video – Sailing Through the Greek Islands