Venice is a pretty special place. I’ve never been anywhere like it. We arrived quite late on the first night and thought we would take a short walk just to check it out, well it turns out there is no such thing as a short walk in Venice. One walkway turned into another and we lost ourselves in the first half an hour.

Venice is full of mystery, great people and great food. We ate gelato, watched a local band play to what seemed like the entire population jammed into one square, and enjoyed golden hour in the canals as the sun set over the mainland. We even had the chance to explore the outer island of Burano which is one of the most colourful towns I have ever seen. It really is a photographers dream, check it out below. 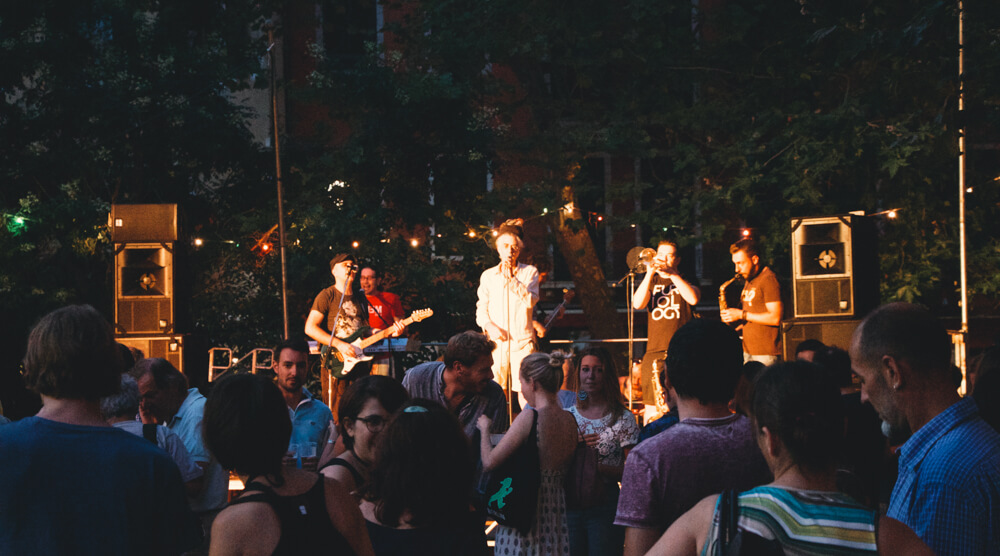 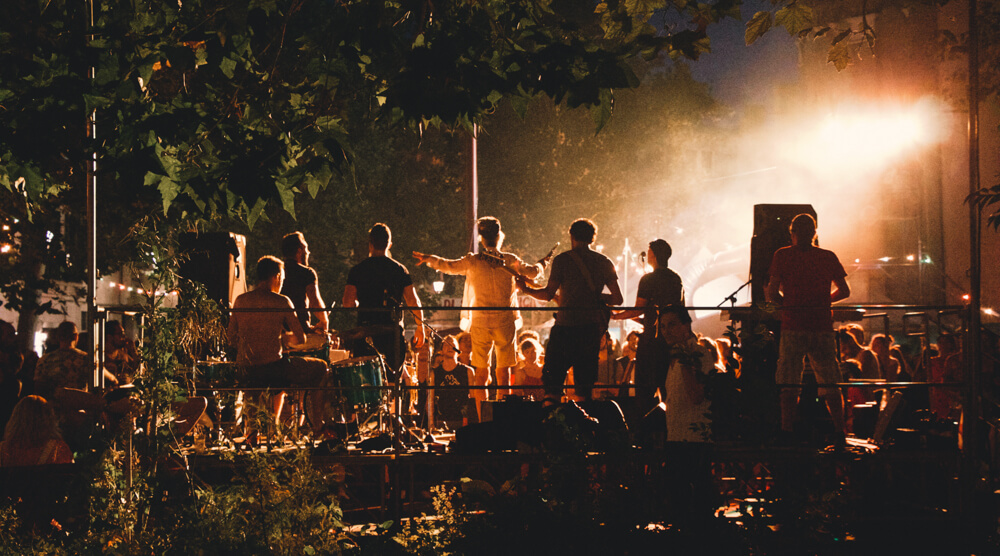 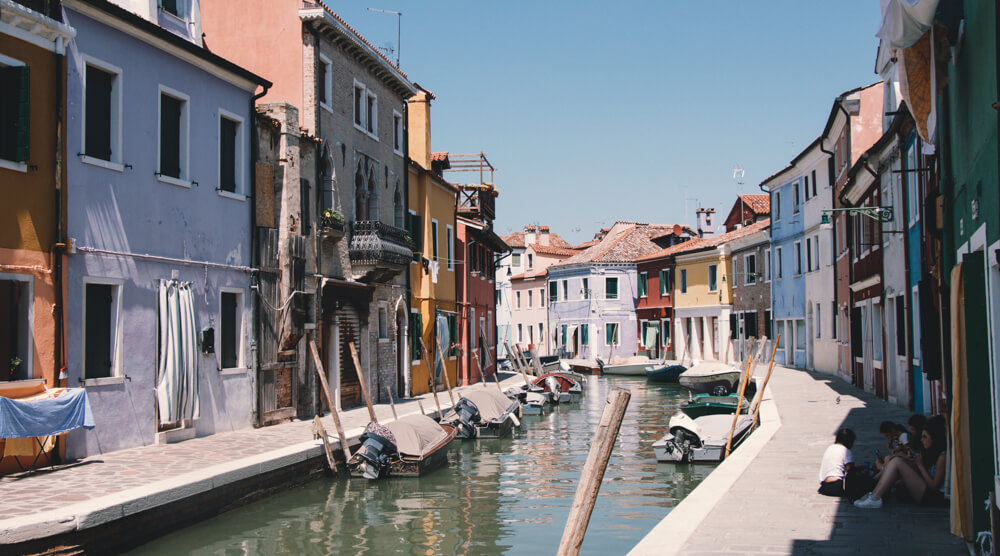 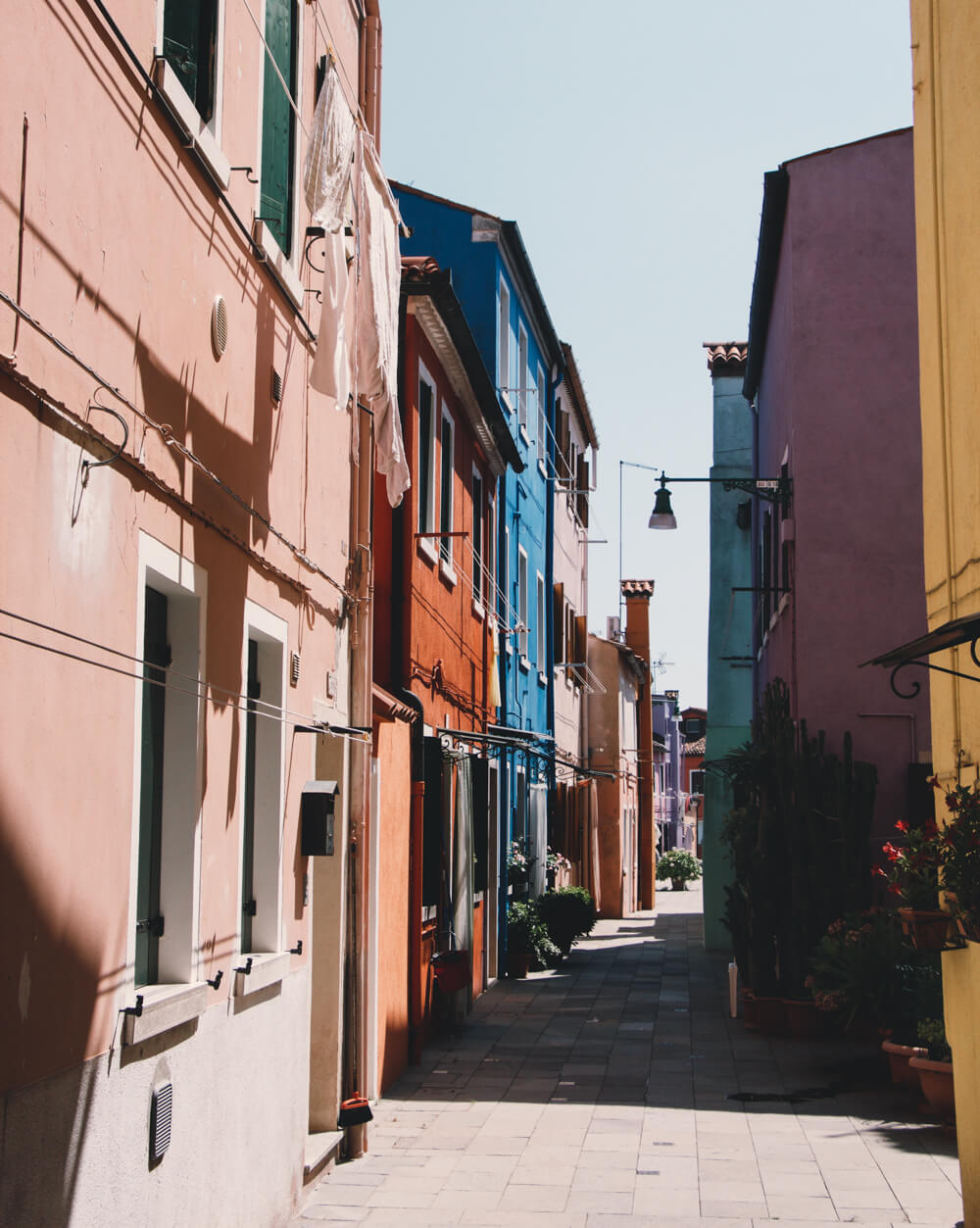 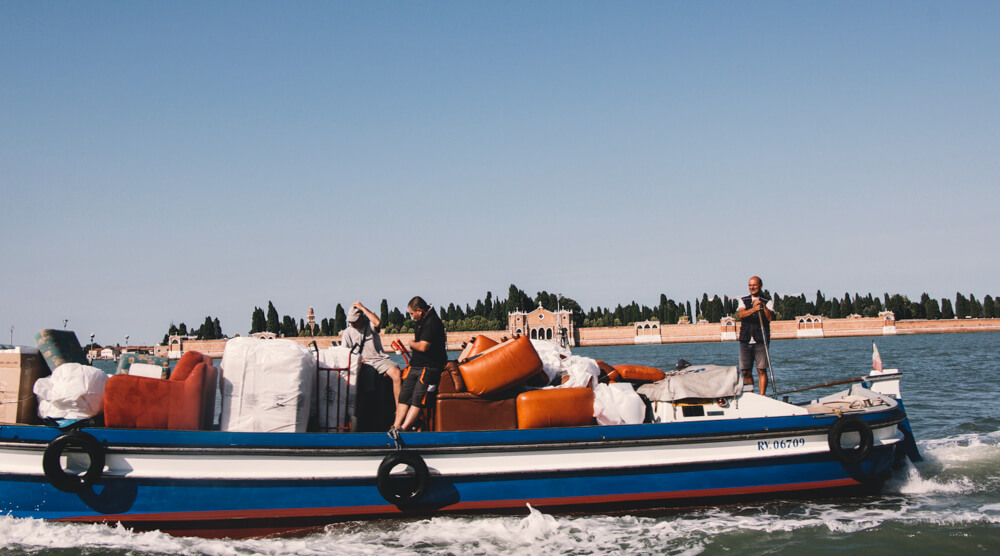 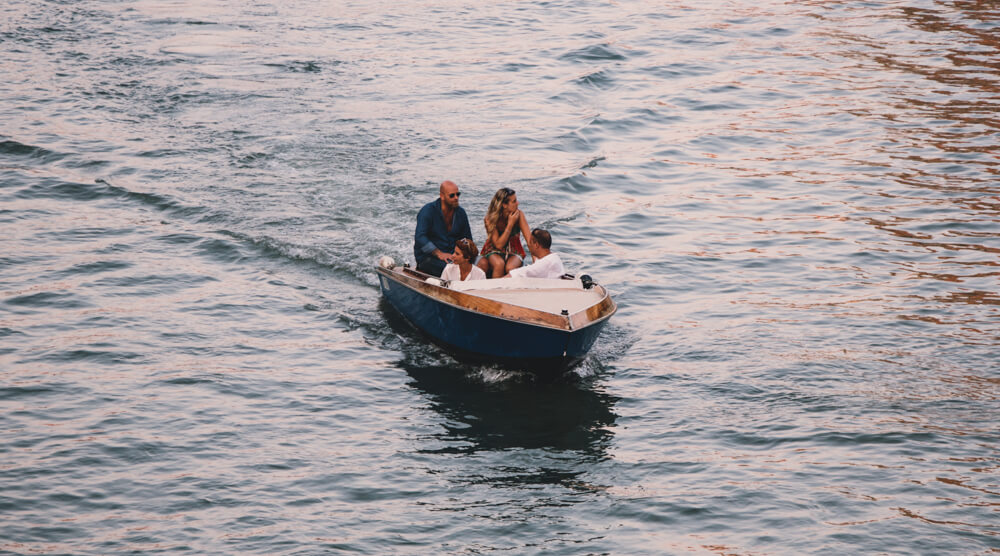 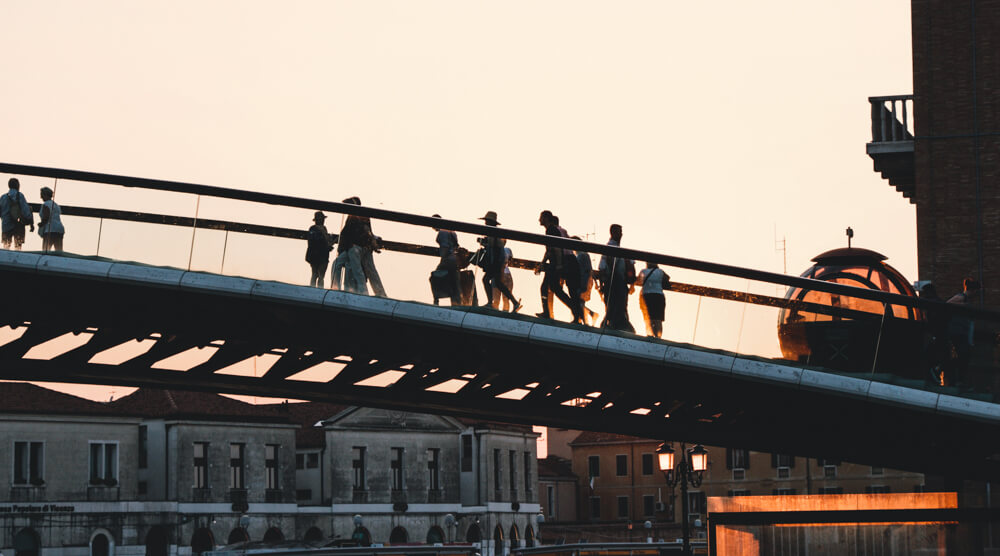