We thought it was about time for a new adventure, so we decided to spend our Easter in Amsterdam! Before the Easter weekend, I had a conference in Eindhoven, which is south of Amsterdam, towards Belgium. The two-day conference was in a building built to look like a UFO, check it out over on my Instagram.

Following the conference, Sarah met me in Amsterdam and we spent 4 days enjoying the sights and sounds that the capital city has to offer. We stayed in a nice Airbnb apartment on the outskirts of the central city, right beside Rembrandtpark (see the map below).

Amsterdam is a beautiful city, with a lot to do. The center of town is where all of the interesting museums and galleries (van Gogh etc) are, as well as Anne Frank’s house, where she hid throughout most of the second world war. Unfortunately we didn’t have time to do everything that we wanted to for Easter in Amsterdam, but we enjoyed cruising around the city on our bikes and through the canals. Biking is obviously a huge part of living in the Netherlands. Everywhere you look, there are hundreds of bikes. There are actually more bikes than people, which makes navigating the city slightly more difficult. We had more than one close call with the local cyclists.

Below is a selection of photos from the trip, as well as a quick video. 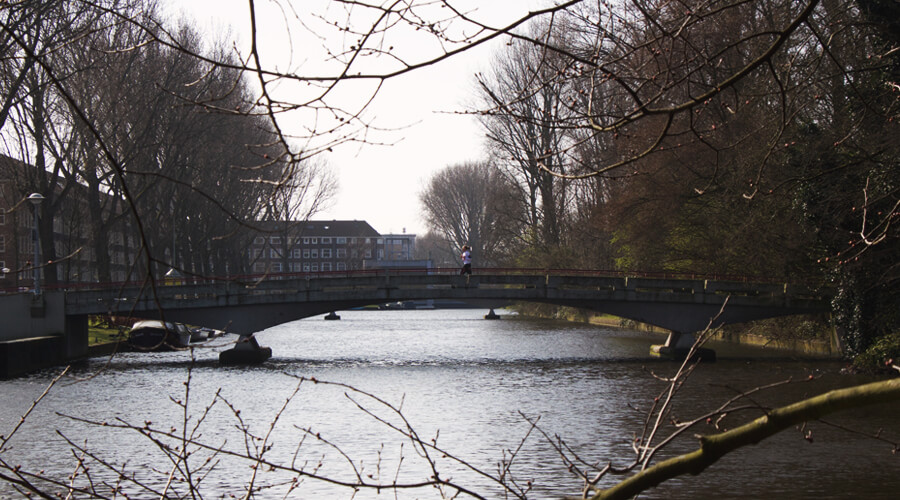 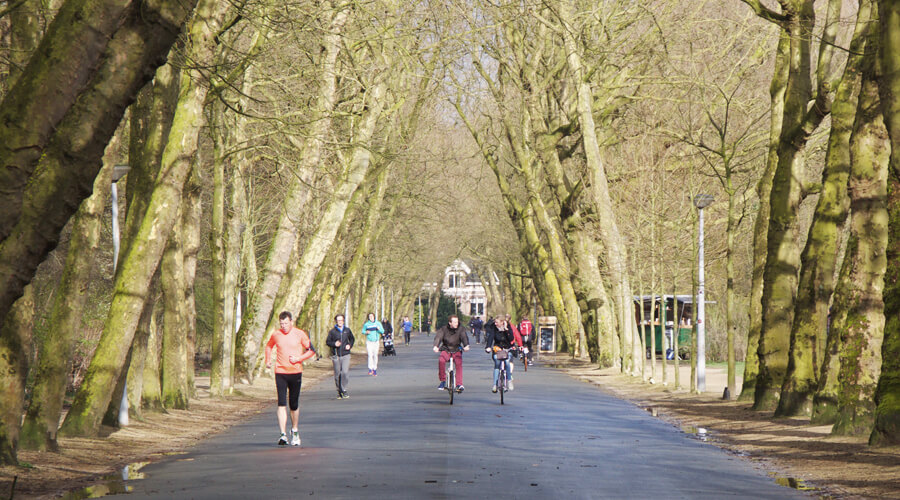 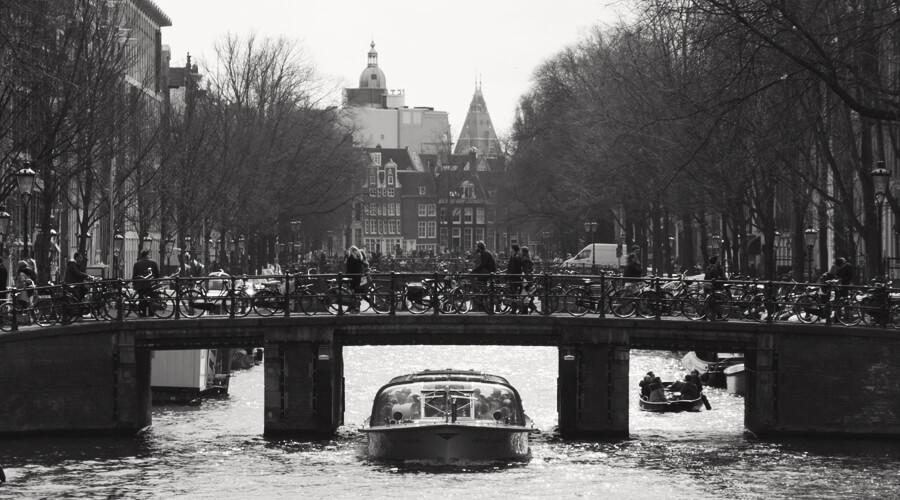 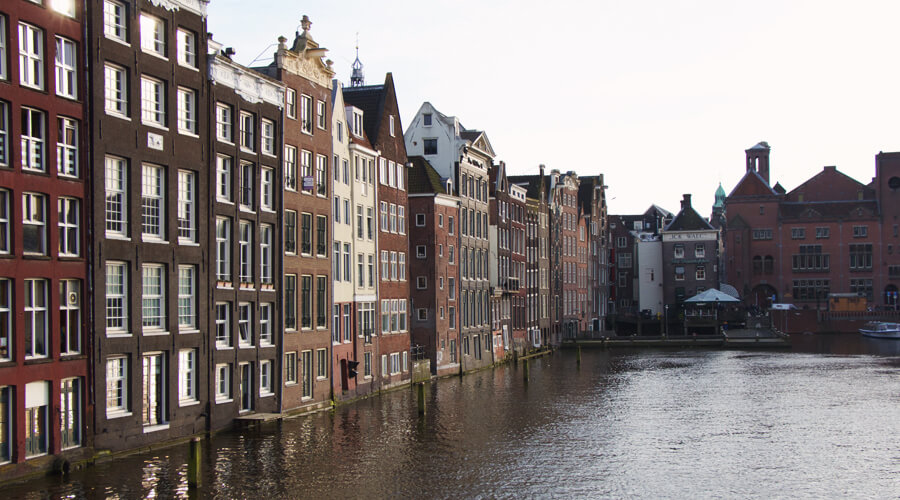 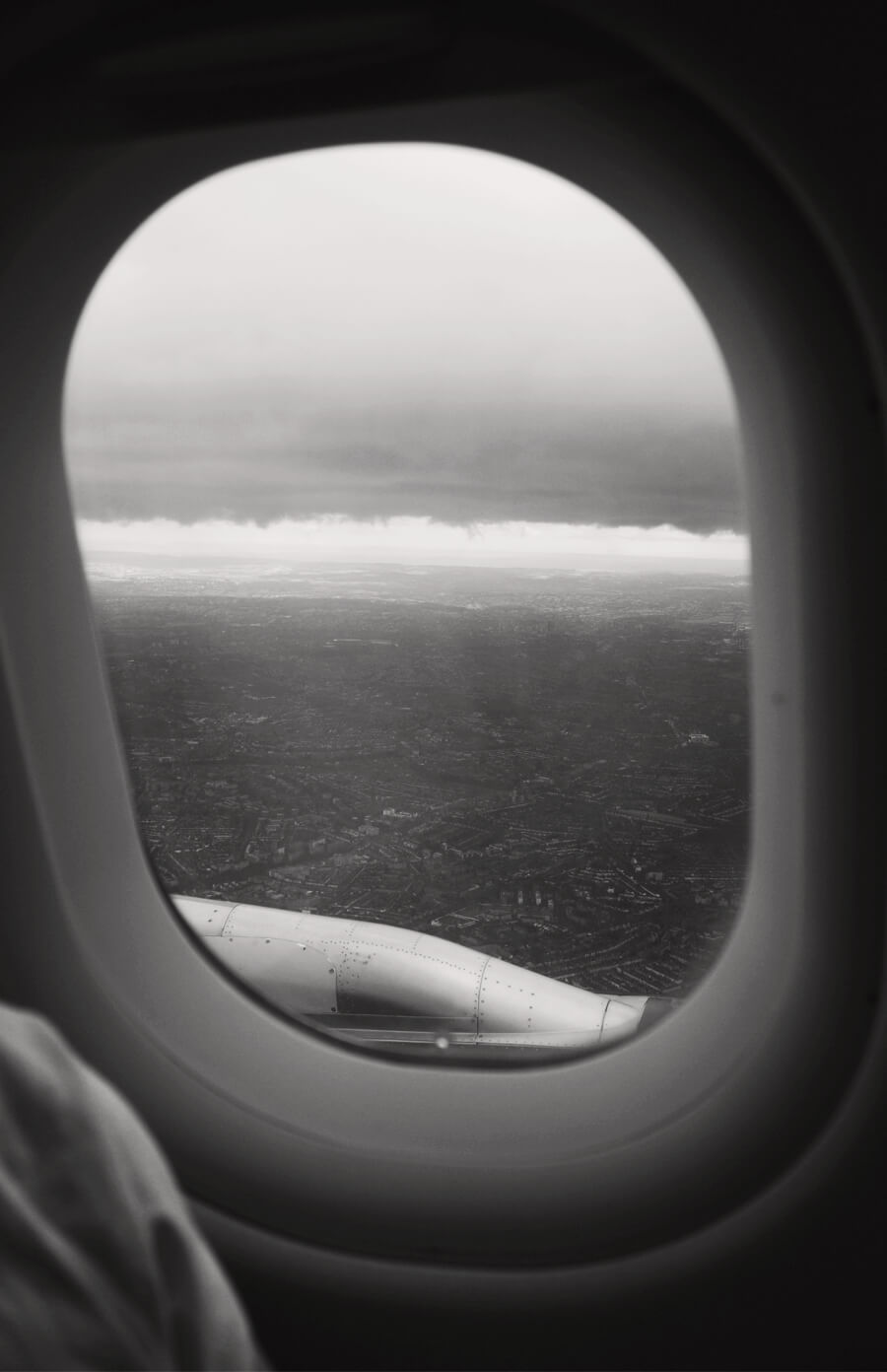 Split – The Beginning of a Week in Croatia