Whitby – The Foggy End to Our Road trip

Our 10 day road trip from London, up to the north of Scotland and back, has come to an end (about 2 weeks ago now). The final place that we stayed was small seaside town called Whitby. Once a thriving fisherman’s town (Captain Cook learnt to sail there), now Whitby is most well-known for the Whitby Abbey where Cædmon, the earliest recognised English poet, lived.

We parked up the van in a campsite with an amazing view out to the North Sea. But unfortunately, we could hardly see our hands in front of our faces. A thick fog hovered over Whitby for the entire time that we were there.

Wandering around the old church and the abbey, through the fog was creepy to say the least. But 199 steps down from the abbey, and we were in town. The narrow streets, countless pubs and fish n’ chip shops make a quaint, quiet town which seems to come alive over the long weekends.

I’d definitely recommend visiting Whitby if you’re traveling along the English coast. Even with the crazy fog that we had, it was a very interesting place, with friendly people and a lot of history. 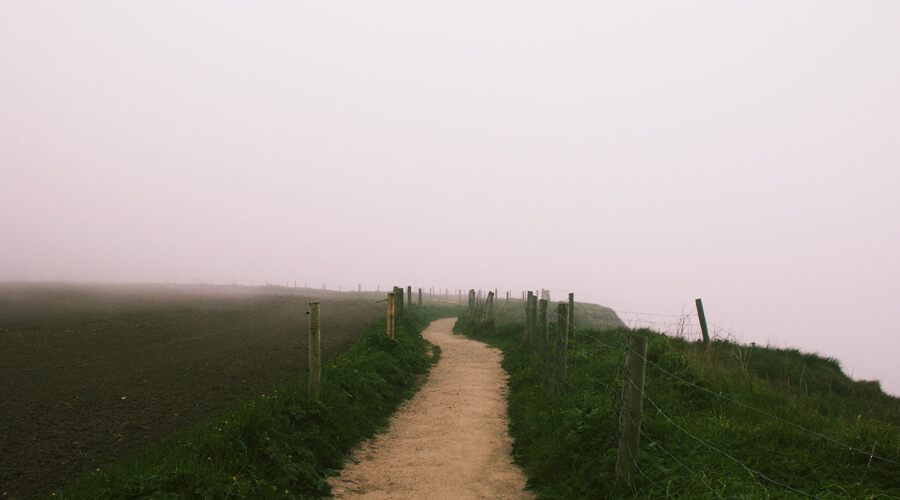 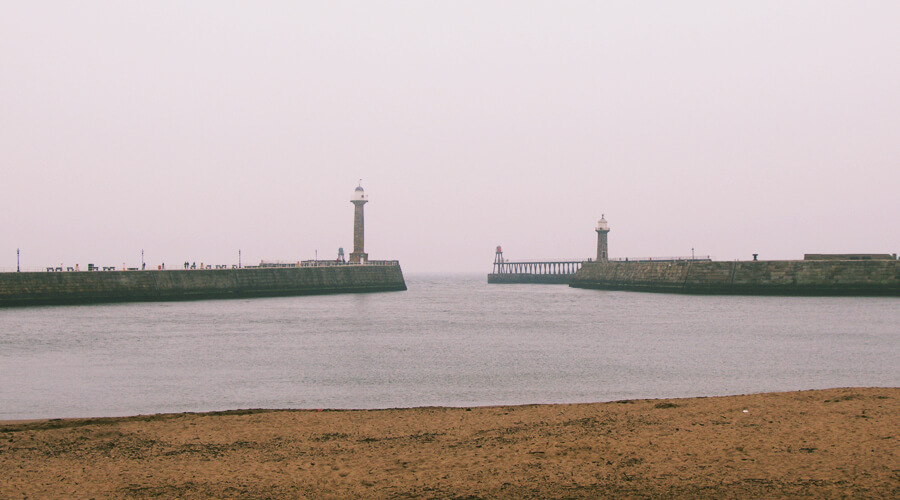 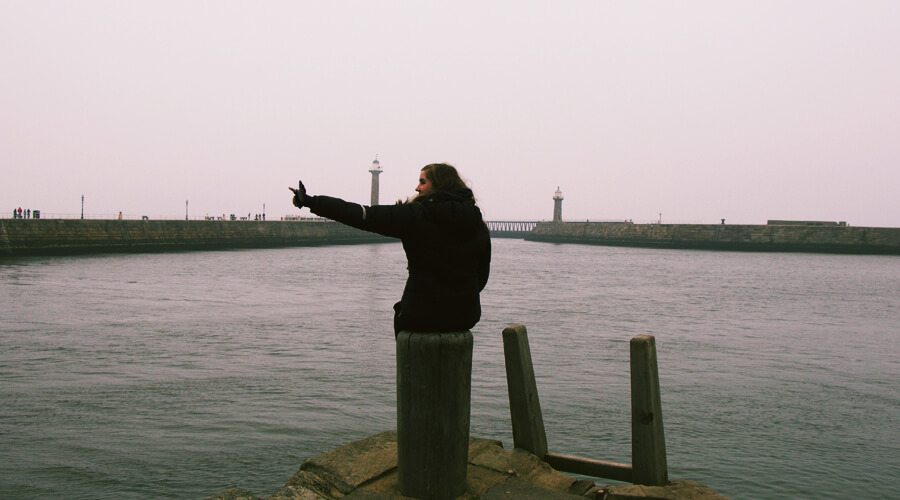 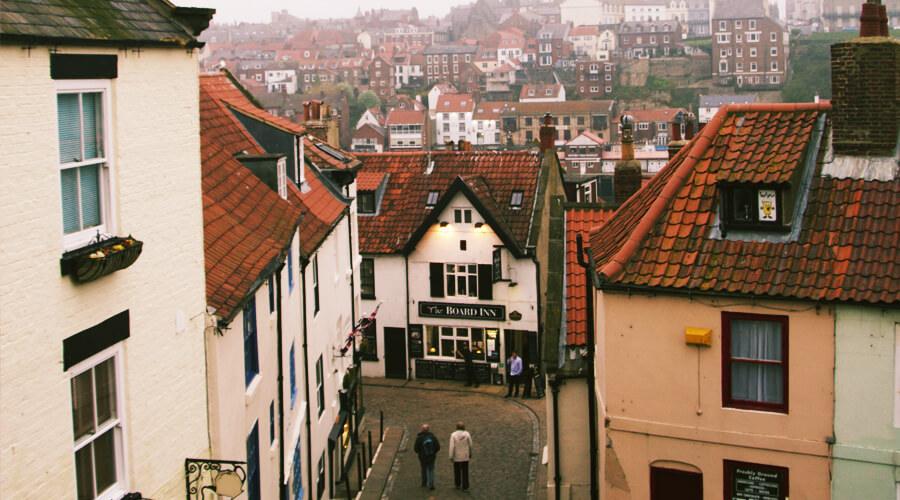 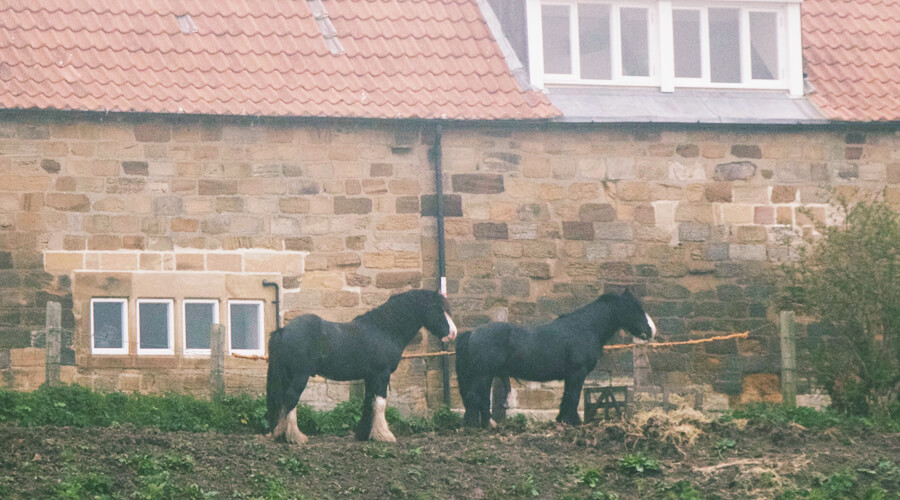 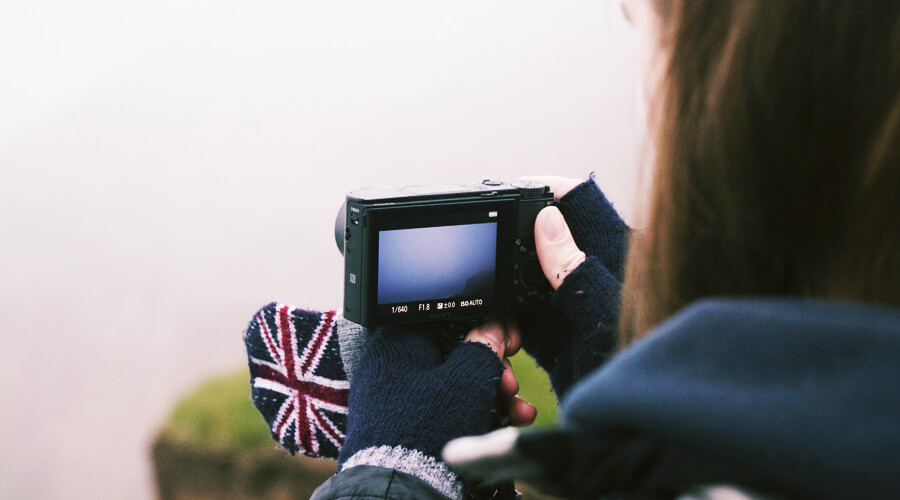 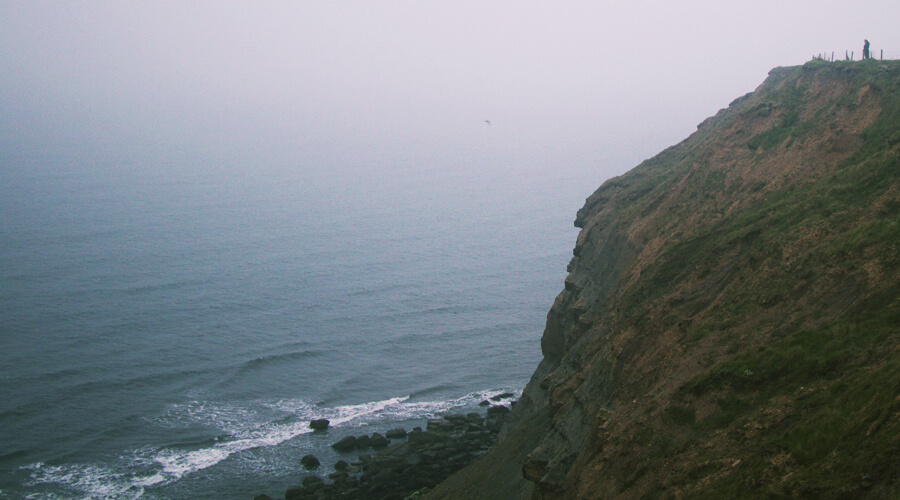 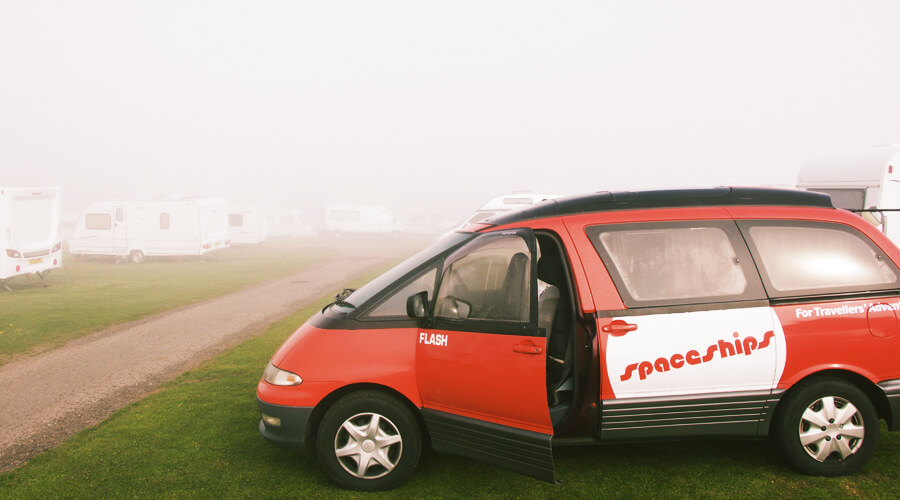 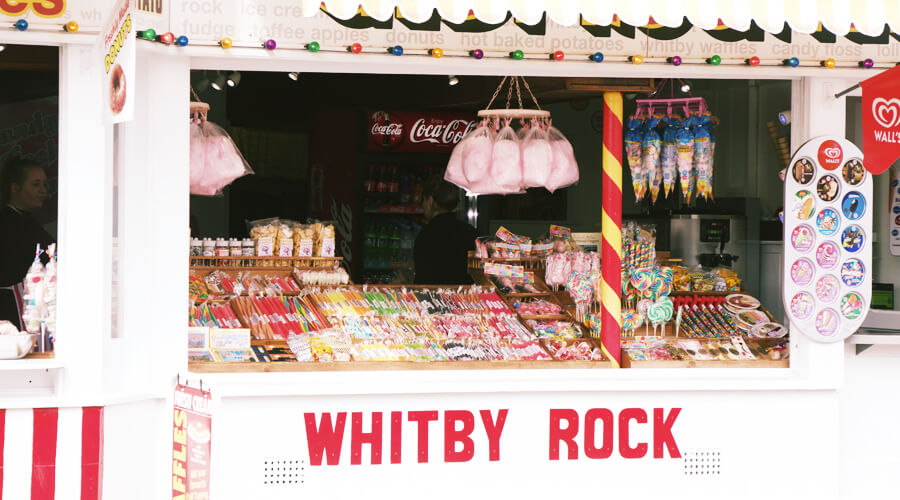 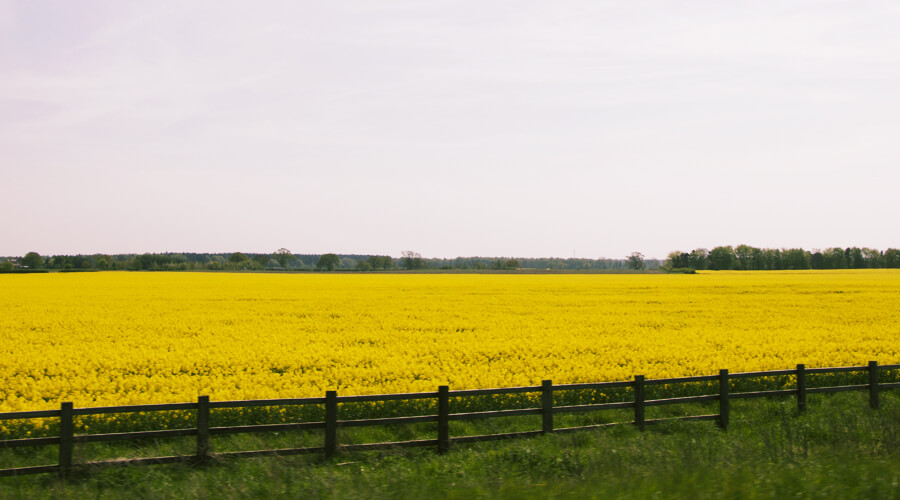 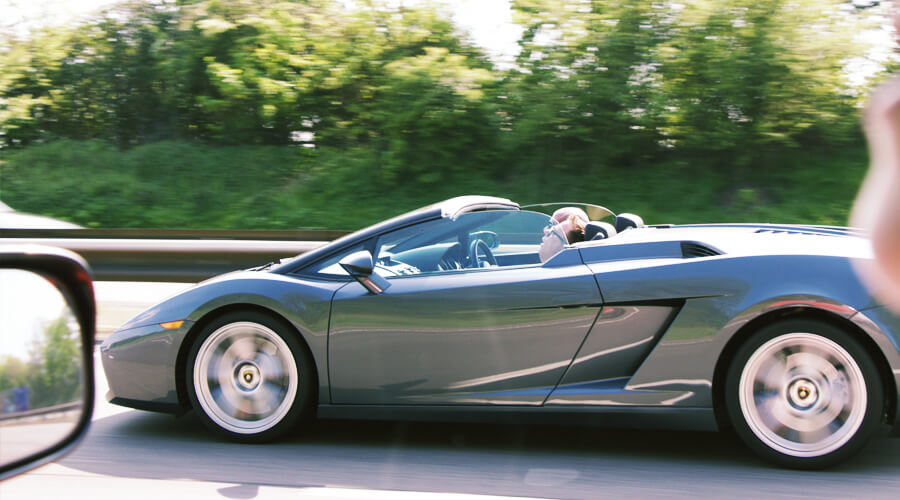