The University of Cambridge is an Amazing Place

Punting through the Cambridge colleges is the best way see the university. Plus you also get to hear some of the history and stories surrounding the great institution. If you are ever in Cambridge, you must go punting. It was one of the most interesting things that I’ve ever done. There is 31 colleges in total, all with vastly different beginnings and stories behind them. The history of the University of Cambridge would take me days to write. But some interesting points for me are:

– The Cambridge University Library is allowed to claim, free of charge, a copy of any book that is published in the UK and Ireland.

– The first official game of football was played in Cambridge.

– Lord Byron was not allowed to keep a dog in his room, so instead, he kept a bear.

– Trinity College is one of the UK’s biggest land owners. Taking in over £20 million in rent every year. There’s a rumour that you can actually walk from Cambridge to London without leaving land owned by Trinity.

Many of the world’s most recognised people attended the University of Cambridge. Here is a tiny selection of notable graduates:

Below is a selection of photos from two separate visits to Cambridge and the university. If you like them you might also want to see my photos from Oxford. 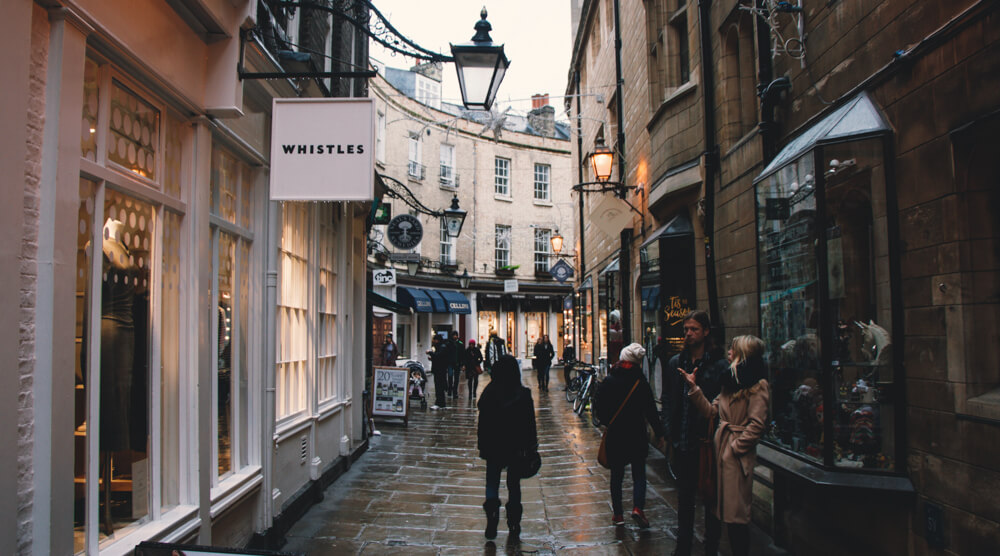 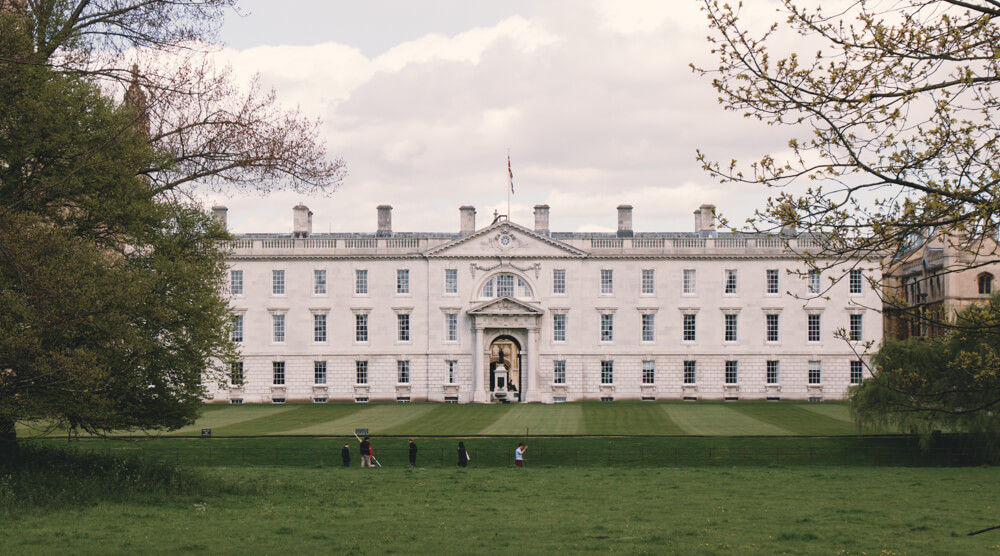 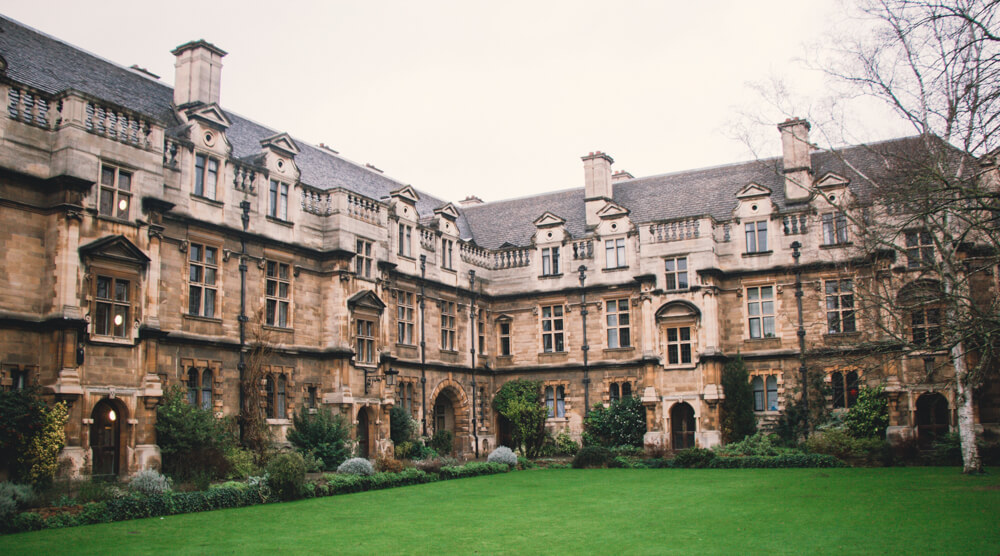 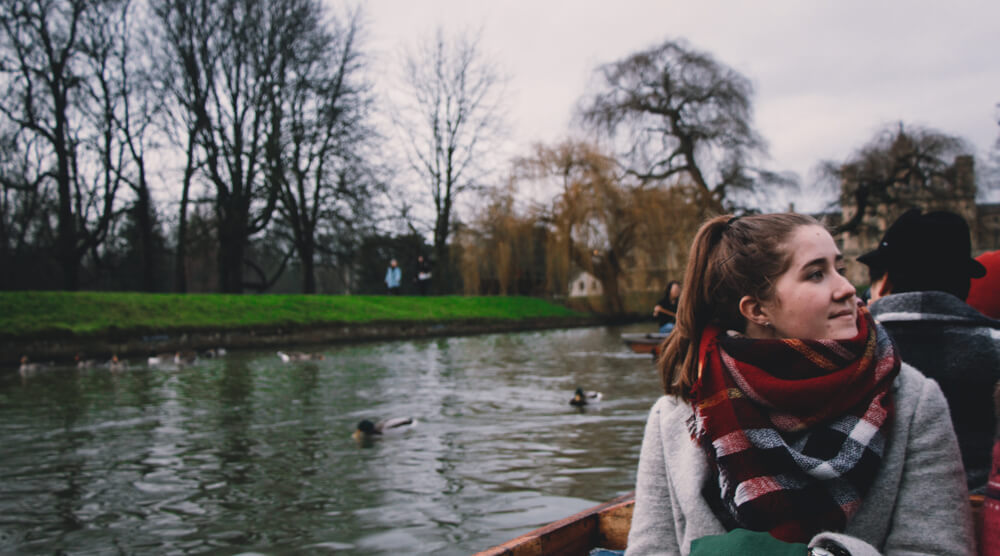 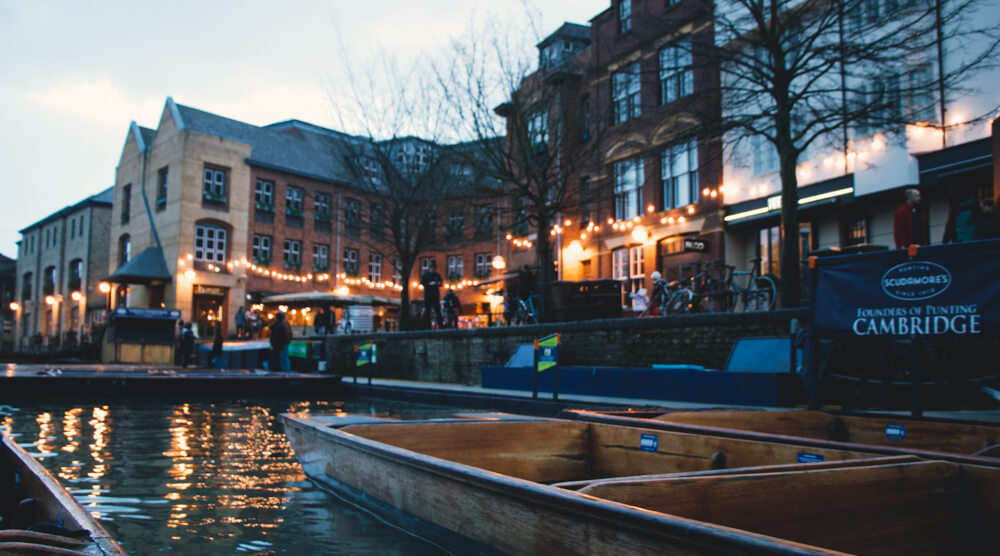 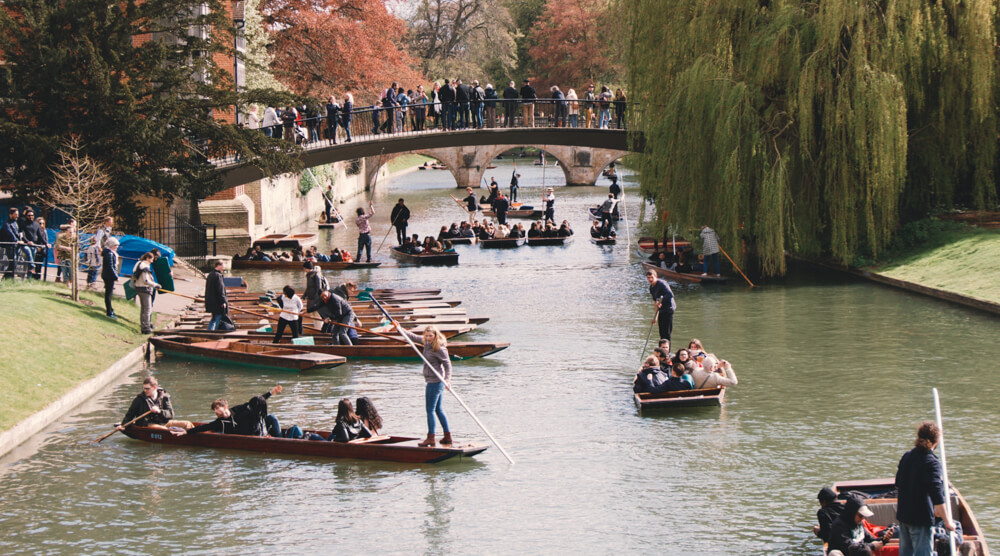 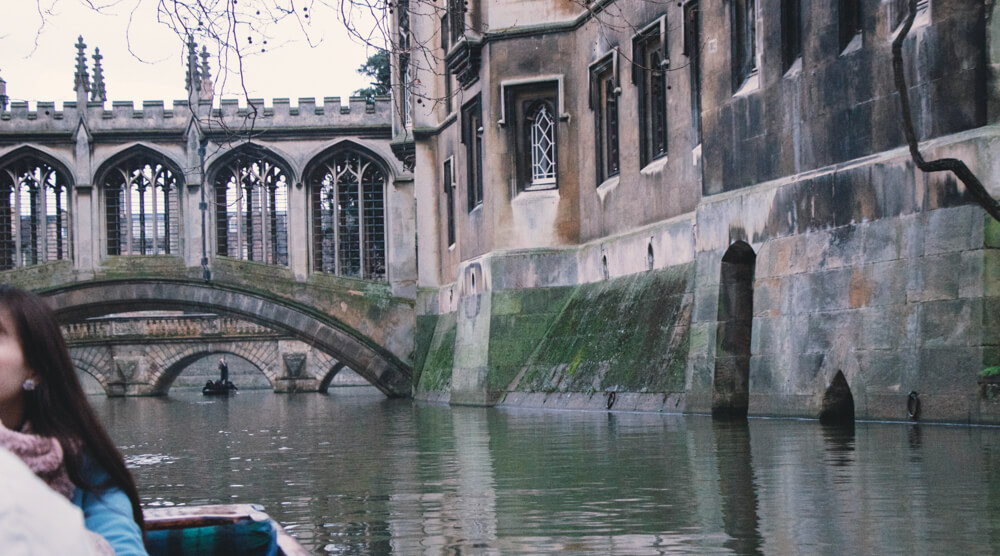 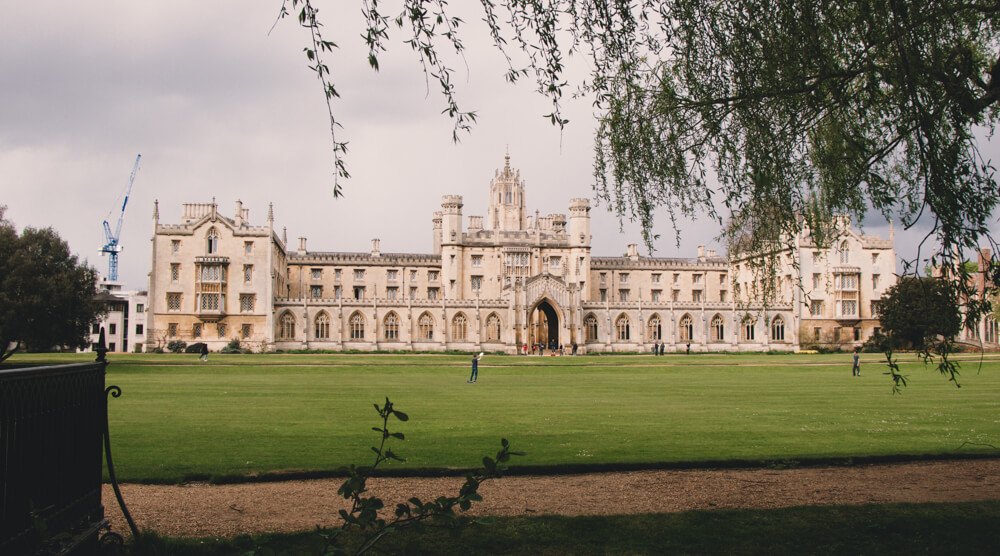 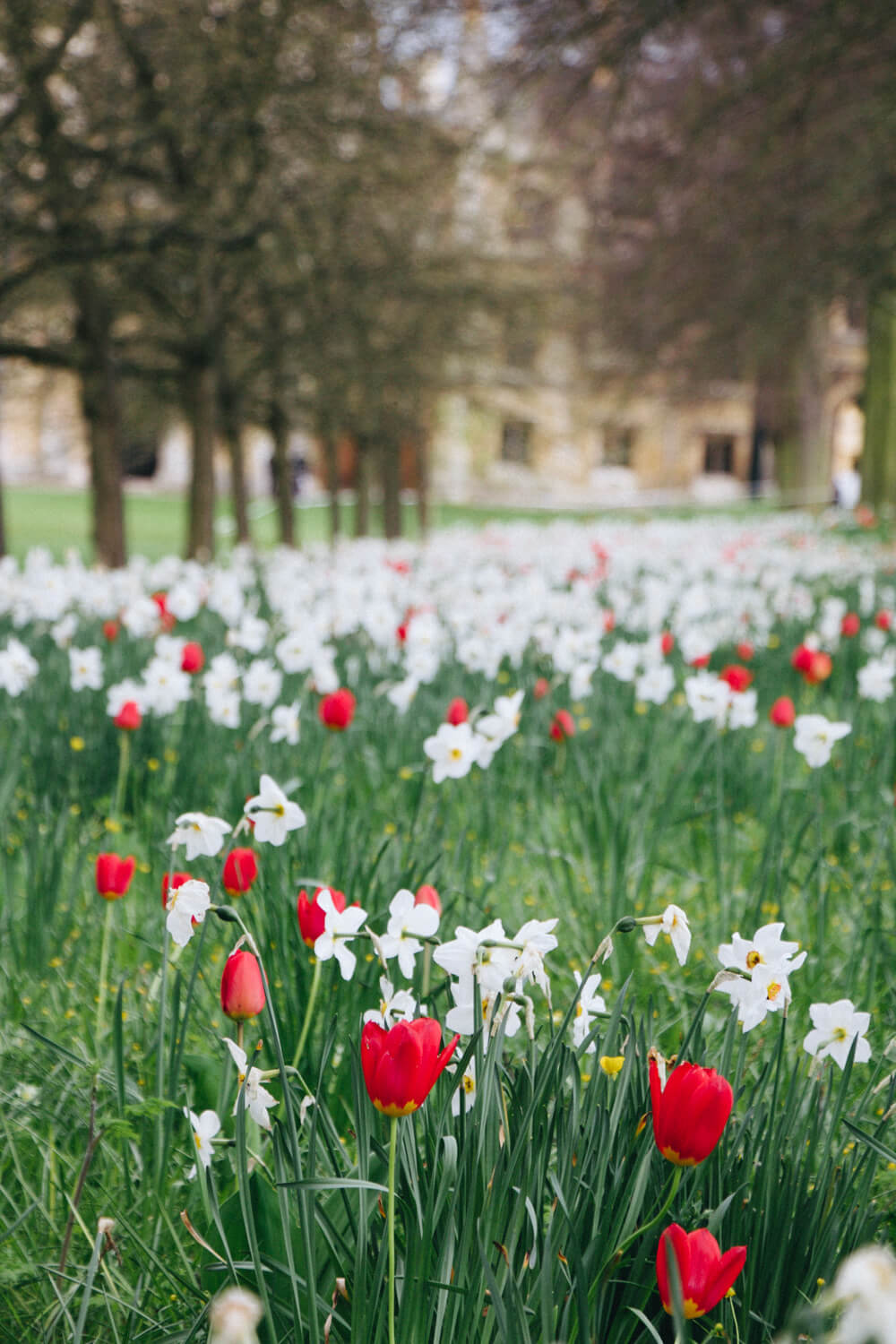 The South of France

Finding my Feet in London