I’ve wanted to see the Richmond park deer since first moving to London. Just walking to the park was an adventure, the Richmond area is so peaceful – the perfect place for a weekend adventure. It’s amazing how much open land is in London. Places like Hyde Park, Greenwich Park and Richmond Park are perfect places to escape the city, without actually leaving the city! 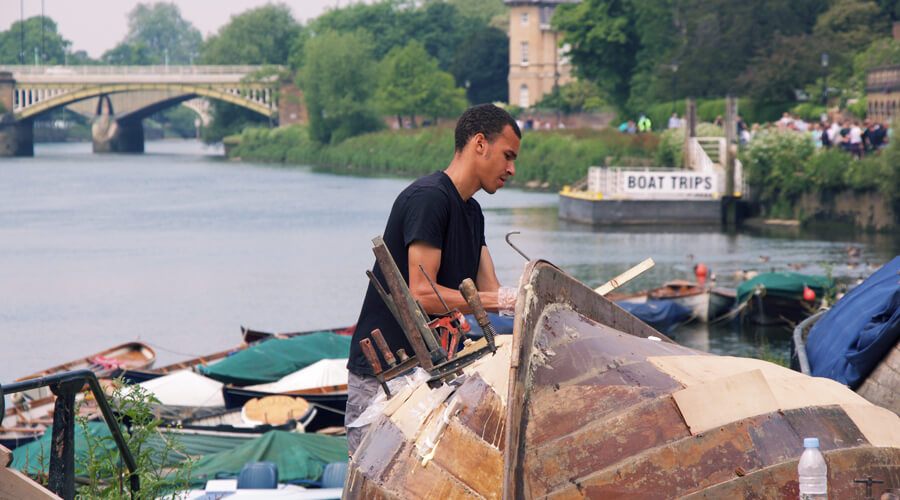 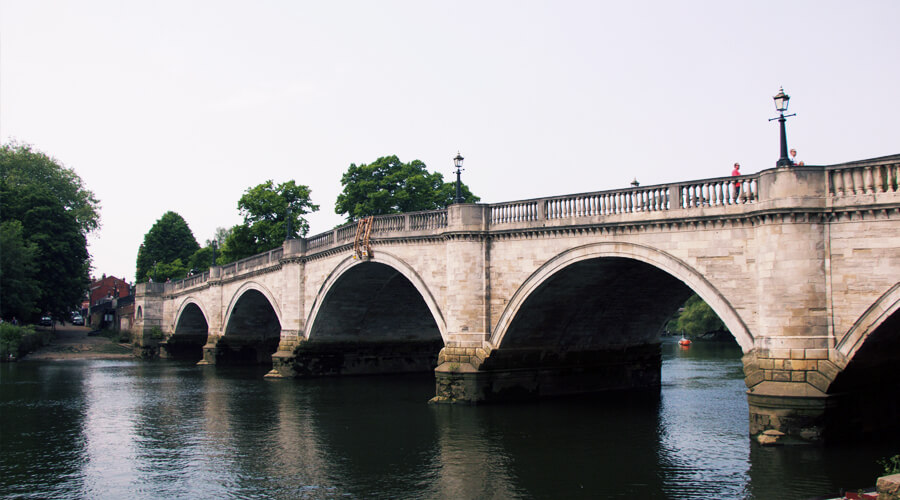 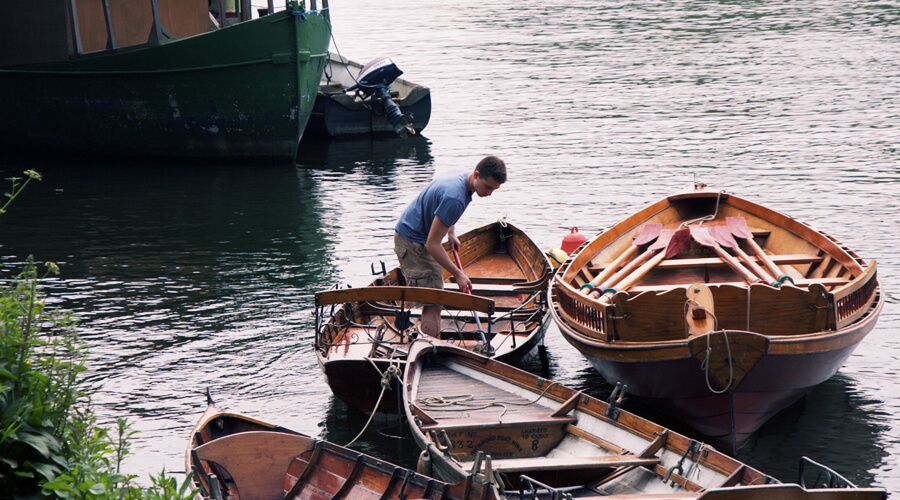 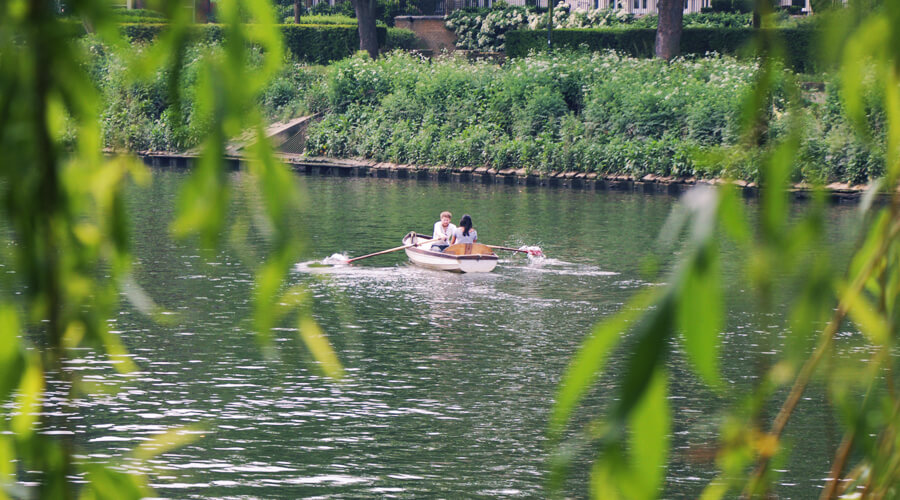 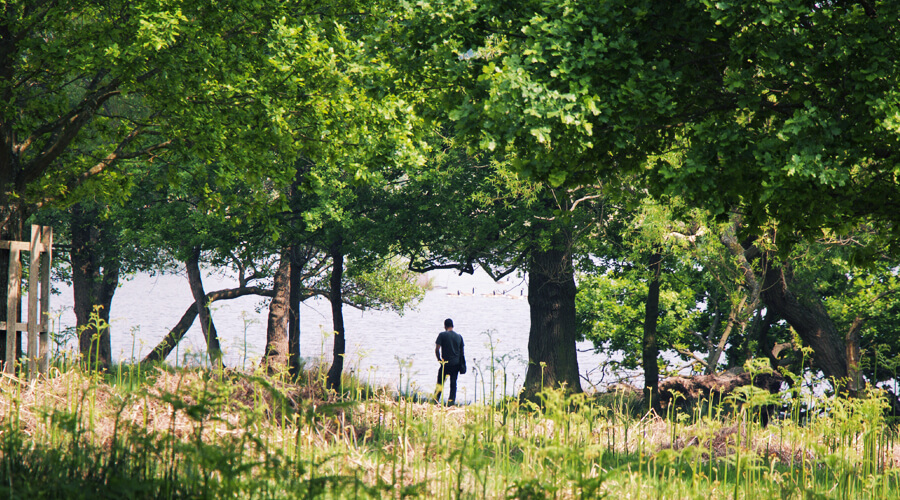 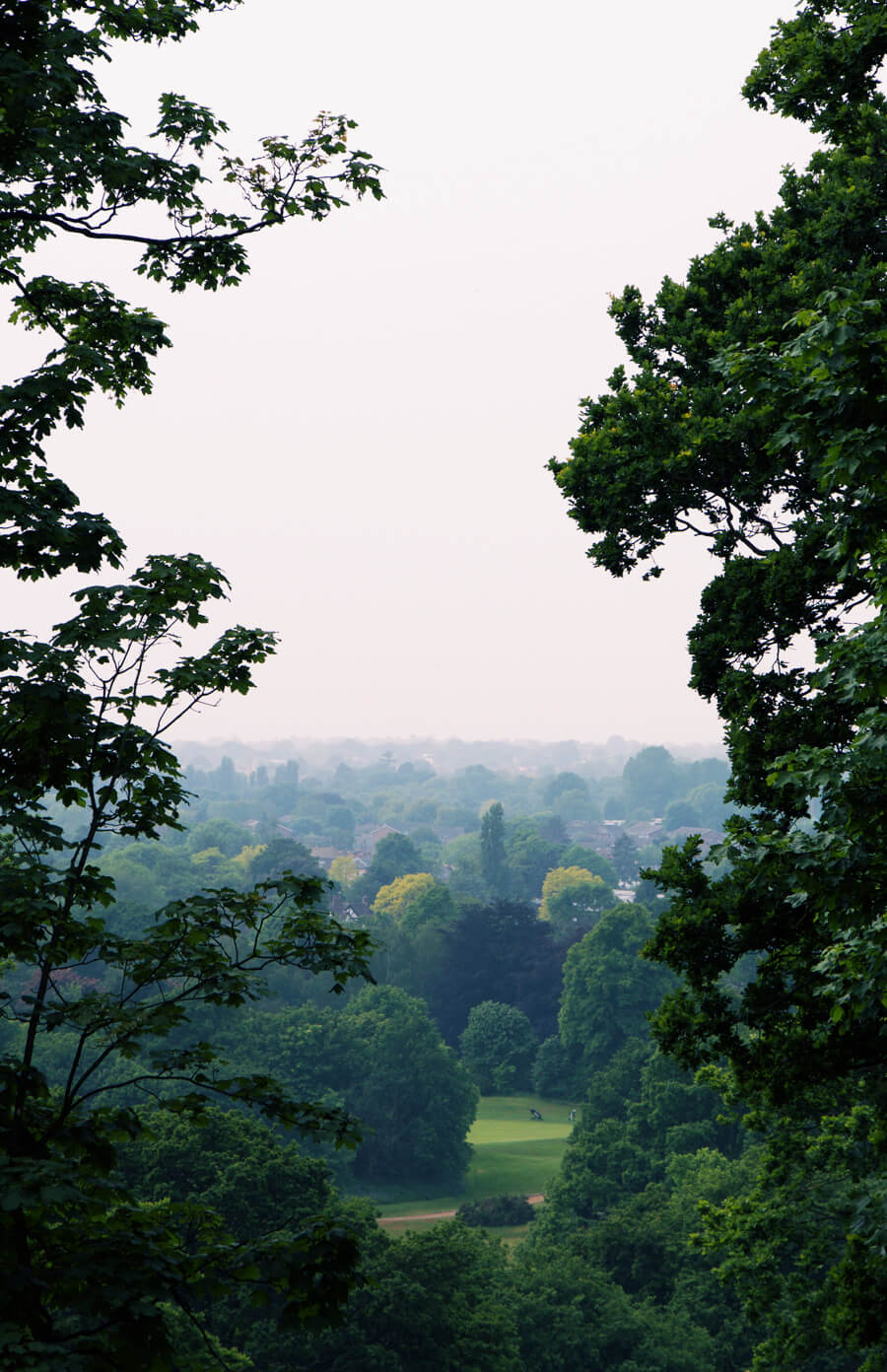 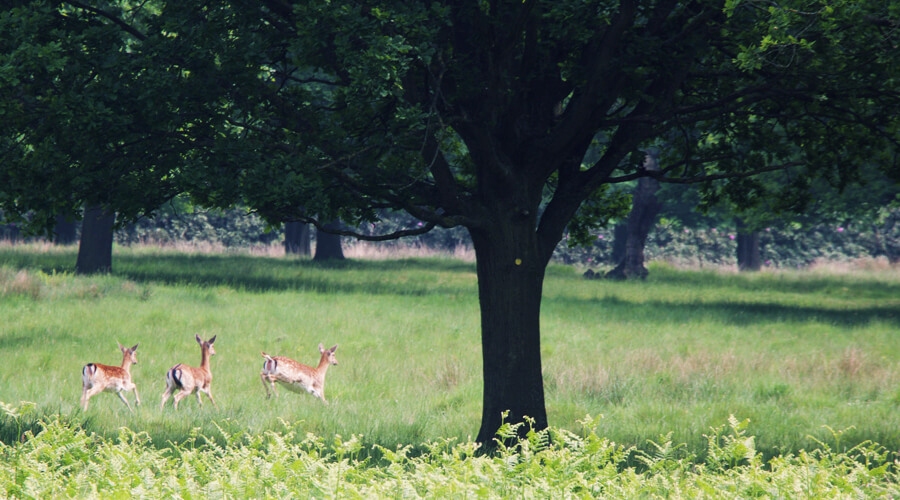 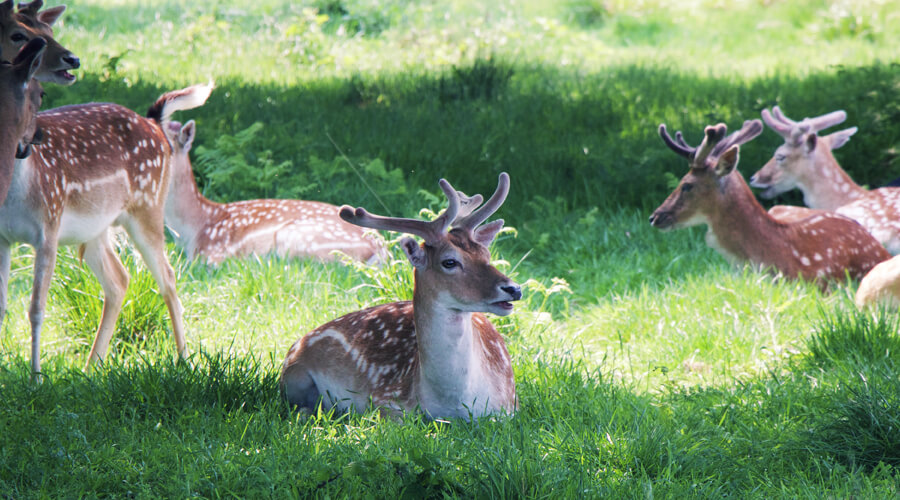 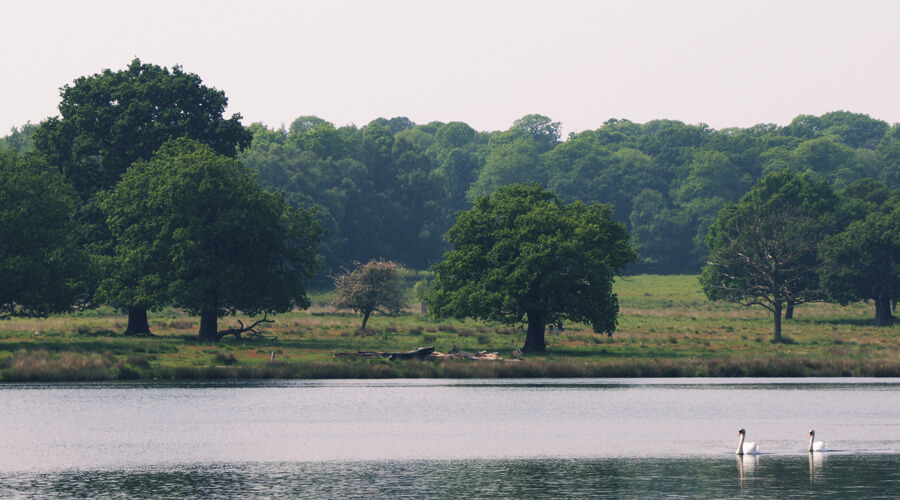 Brighton Beach in the Sun

How to Photograph Fireworks