The flight was 20 minutes long, starting from Battersea, down the river Thames towards The Shard and Tower Bridge then heading back over the London Eye and Big Ben. It was a (mostly) clear day, so I could see across the entire city.

I was given the front seat (I think because I was taller than everyone), which meant that I basically had a view from every angle out of the helicopter. The 20 minutes went quite quickly, so I was frantically trying to get as many photos as possible. It can be difficult to get a nice sharp and light photo of London in a helicopter, because you’re obviously moving and shaking slightly. So you need to use a really high shutter speed and aperture while tweaking the ISO to get the best quality. I was a little worried about that being too much to worry about while being super excited on a London helicopter tour. But I’m really happy with how mine turned out, and as I mentioned at the start – it was pretty much the coolest thing that I’ve ever done. 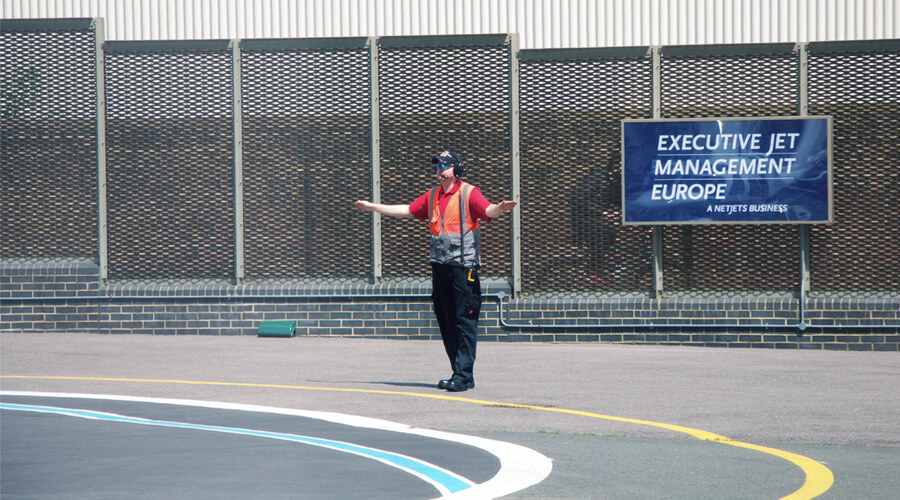 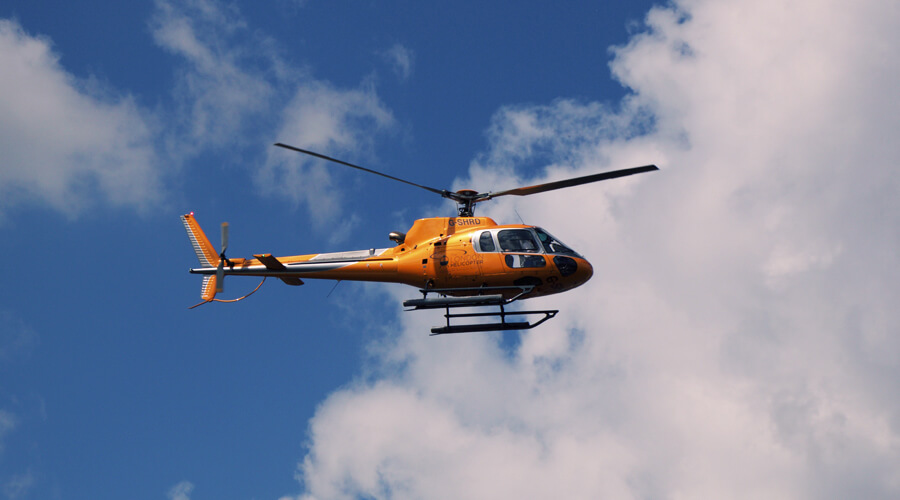 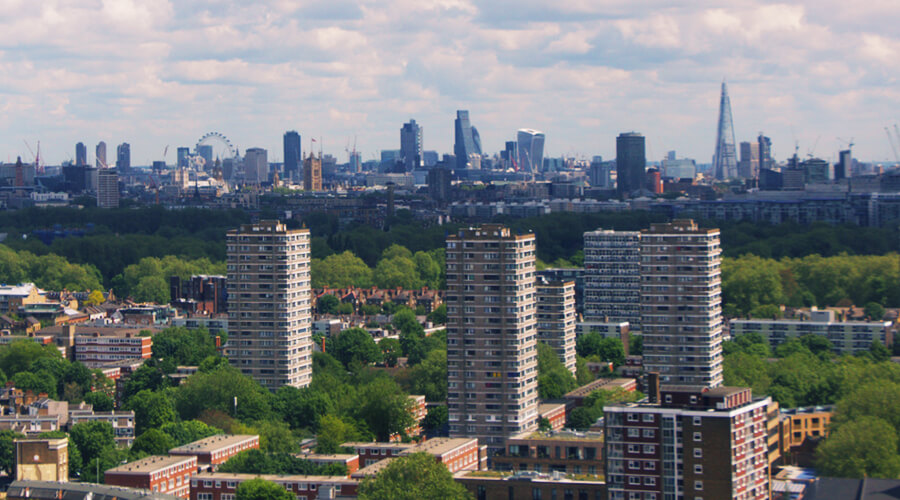 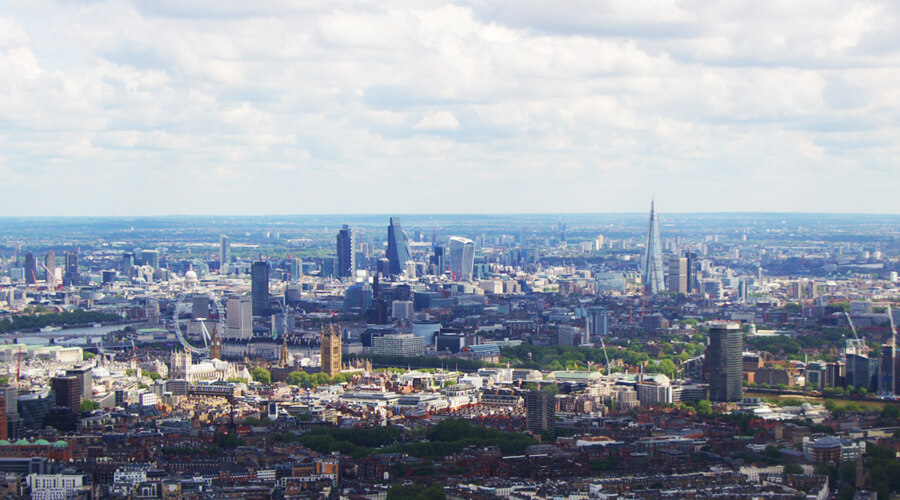 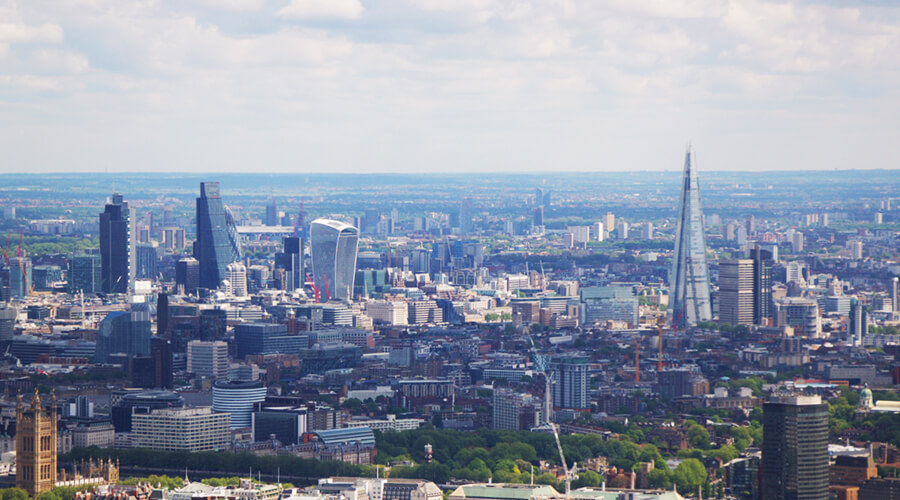 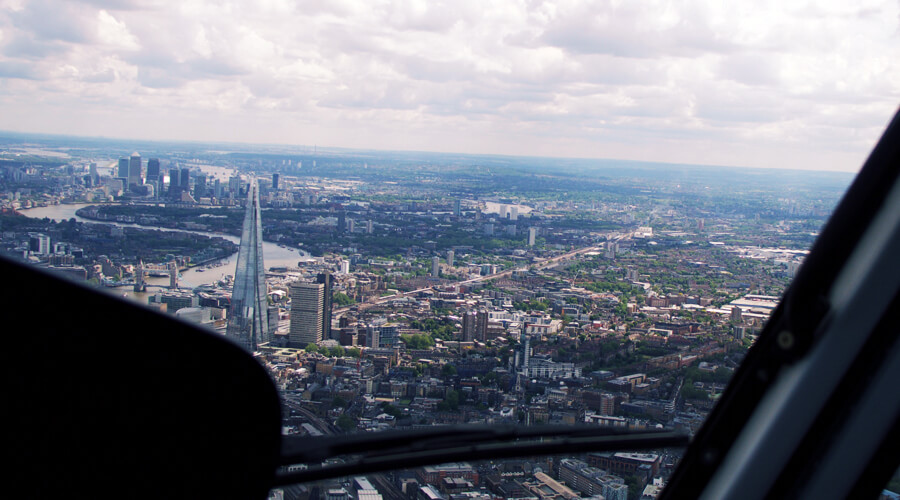 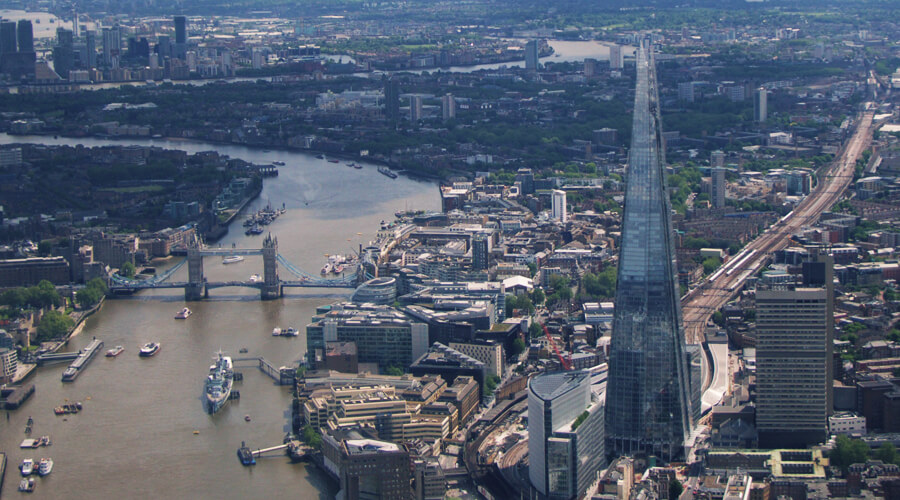 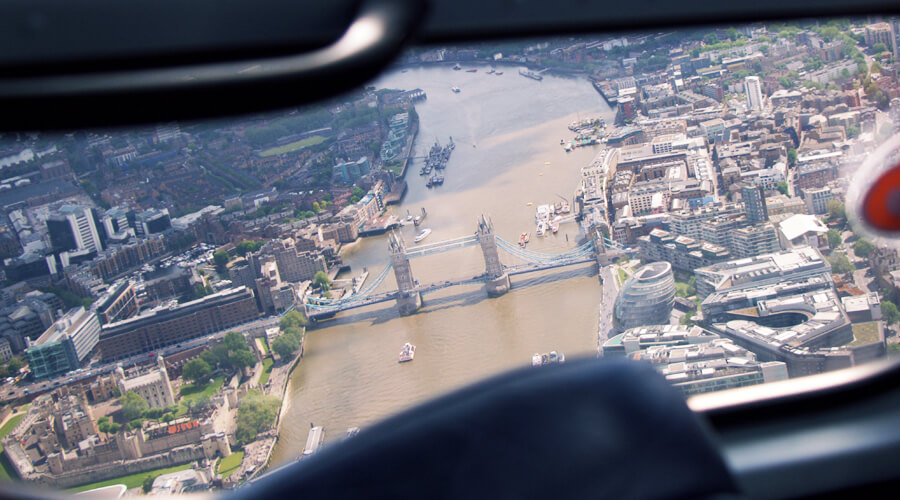 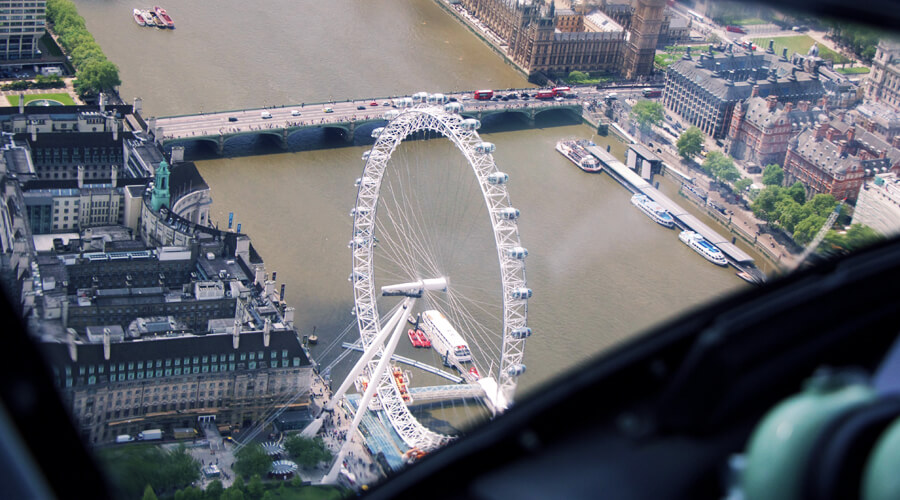 Whitby - The Foggy End to Our Road trip

Moving from New Zealand to London