Greenwich park is one of the largest green spaces in London. From the top of the hill you can see down the river Thames to the center of London.

The 200 acre park was originally a hunting ground, but is now open to the public all year round, and the home of Greenwich Mean Time (GMT). You can actually stand on the line which separates the earth’s eastern and western hemispheres.

Over the road from Greenwich park, is the old Greenwich Hospital (birthplace of King Henry VII), which is now the Old Royal Naval College. The buildings there are amazing to walk around. Also, sitting down by the river in Greenwich is the Cutty Sark (photo below). This ship is the sole surviving tea clipper, and the fastest ship of her time. It’s absolutely massive, and apparently it’s been raised up by 3 meters, so you can actually walk underneath it.

If you’re looking for some fresh air in London, Greenwich is a pretty easy place to get to. We sat on the bus for an hour, only to realize that we could have simply jumped on one of the Thames river boats and landed right on the doorstep of the Old Royal Naval College. So we did that on the way back! 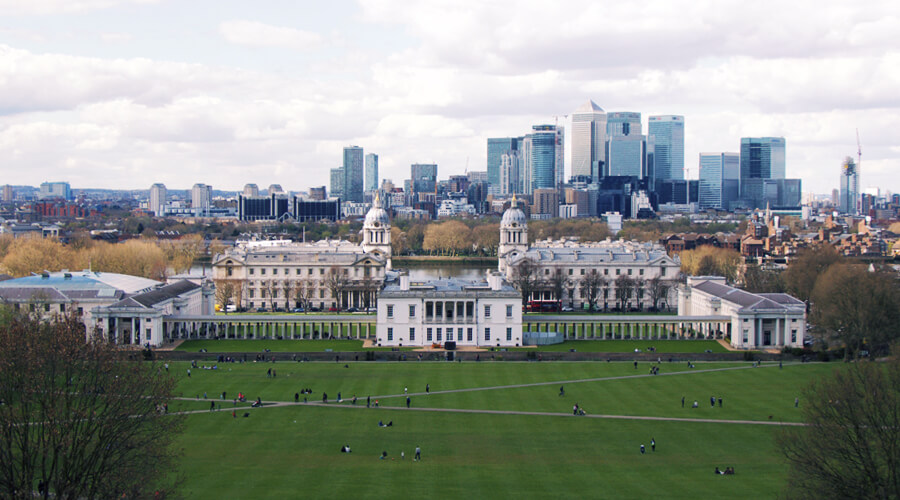 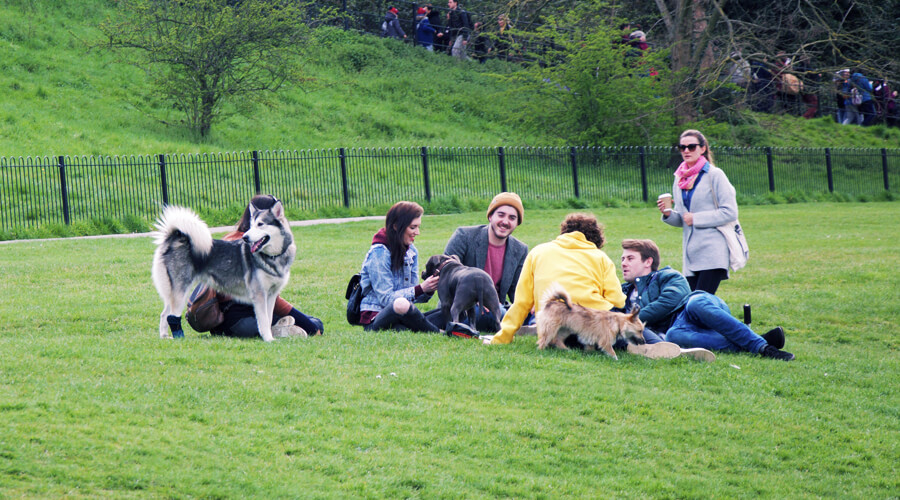 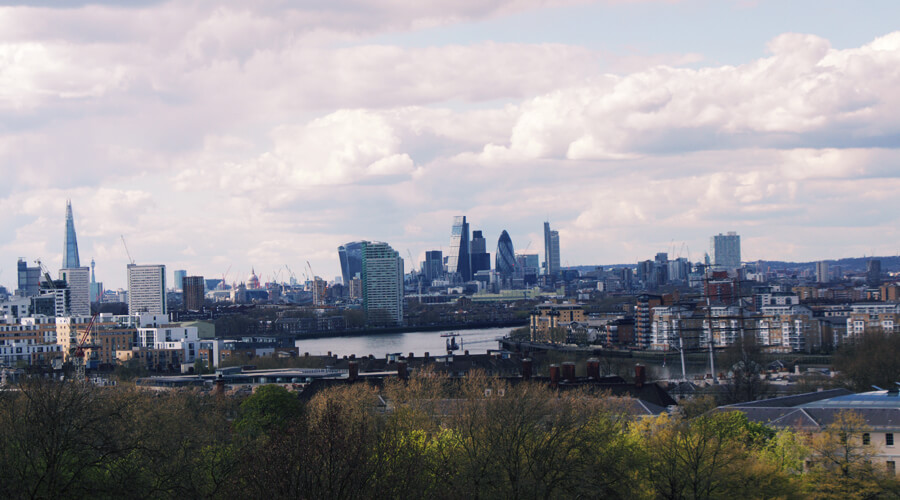 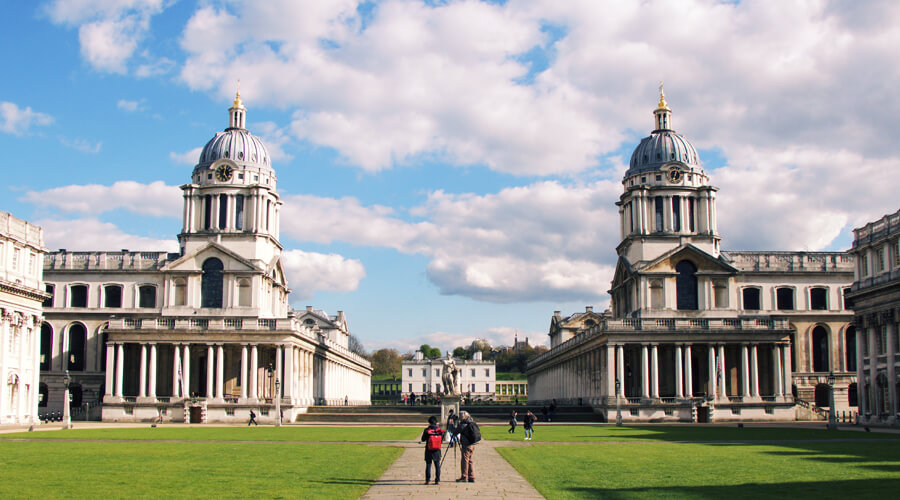 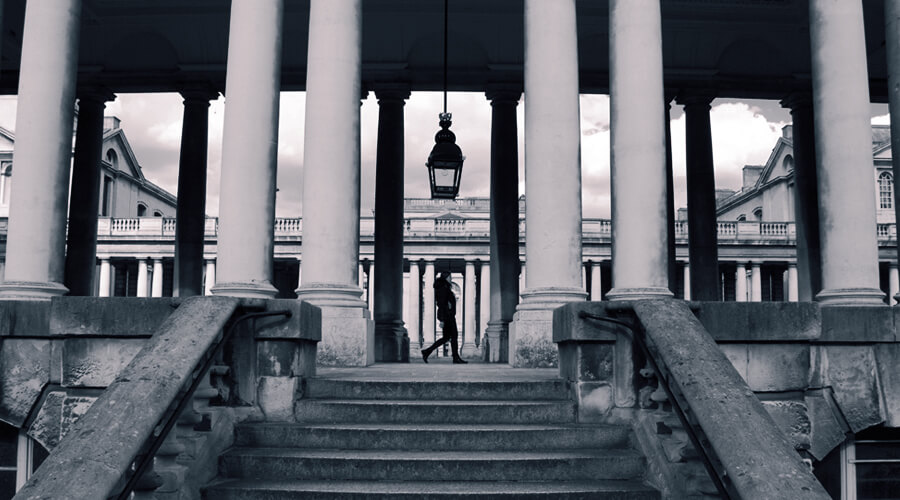 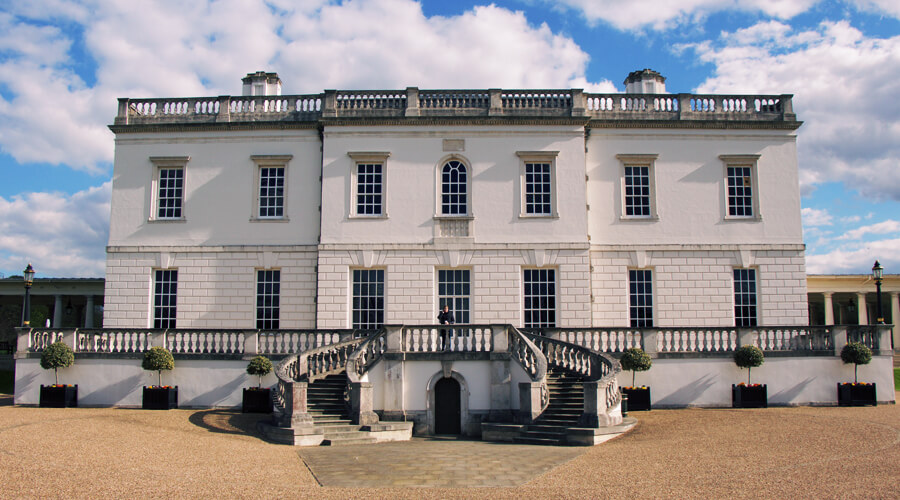 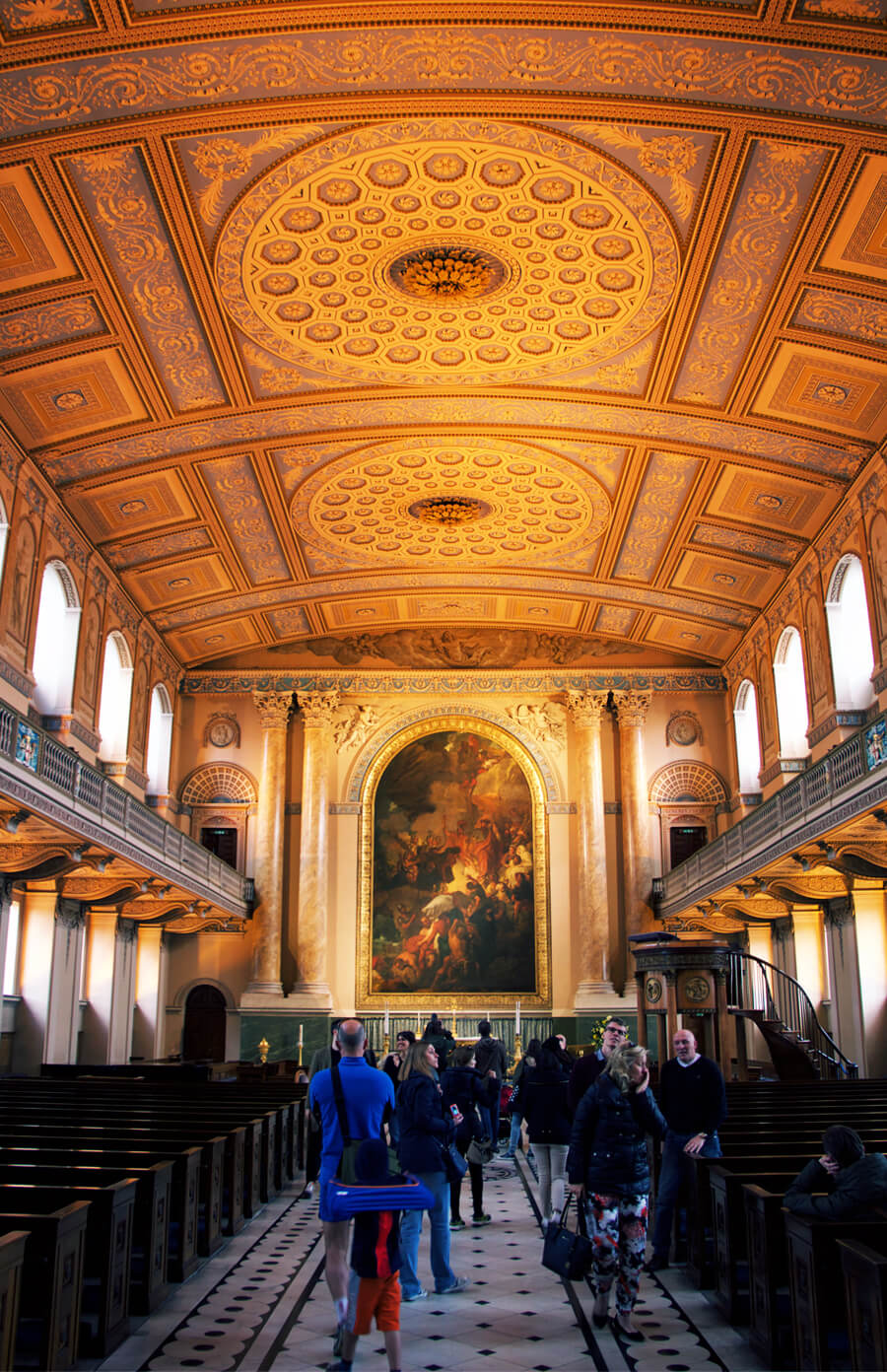 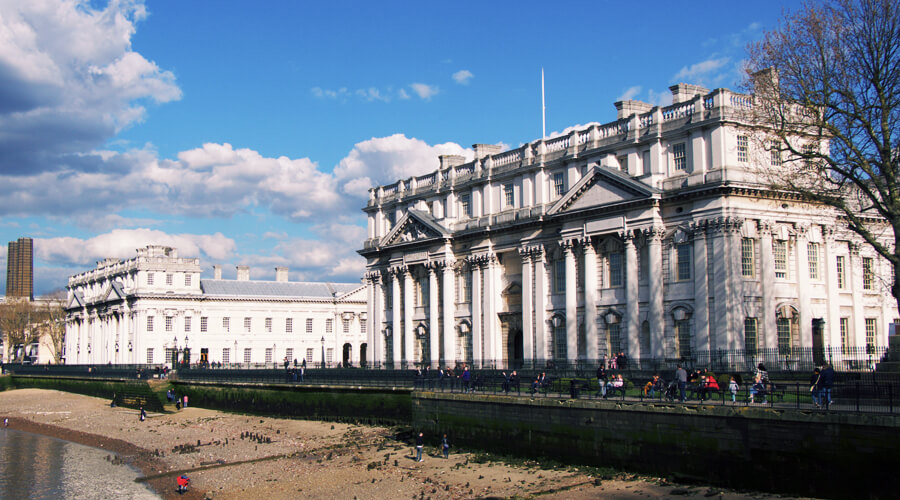 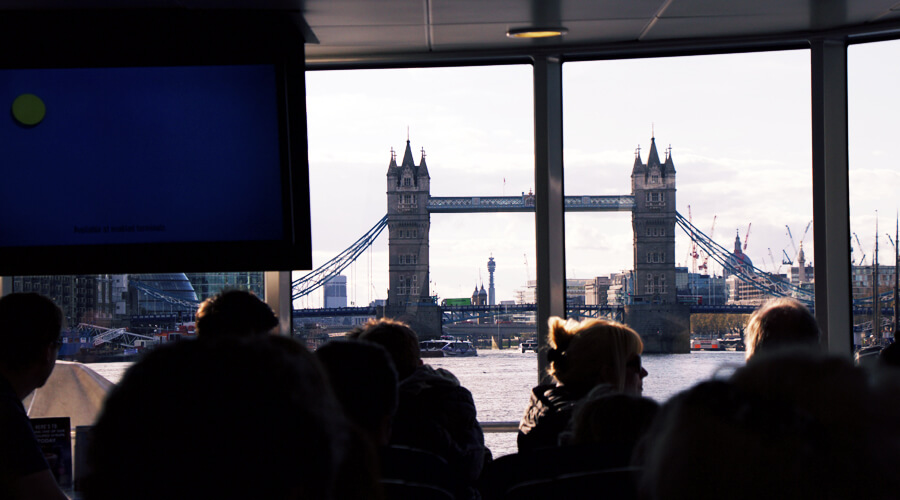 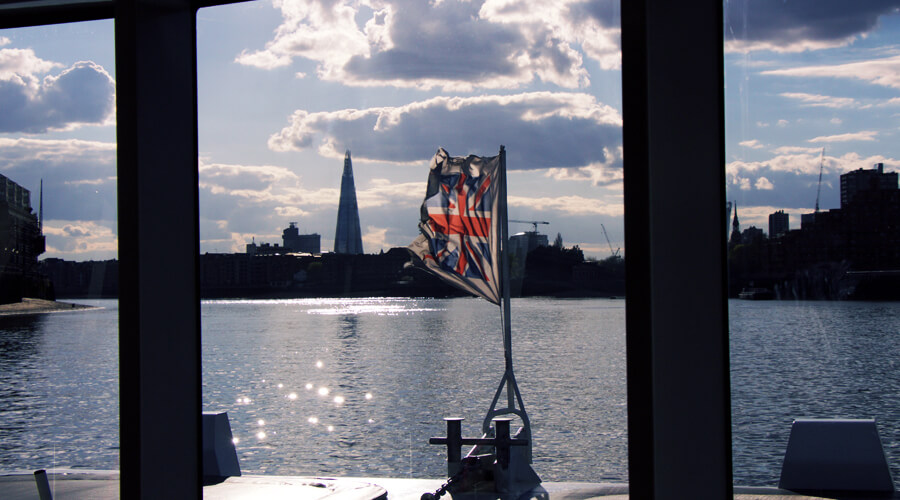 Moving from New Zealand to London