Finding my Feet in London

Moving to a new country is strange, even if you’re just moving from one English speaking country to another, like I have.

Every day in London brings a new adventure. Whether it’s exploring a new part of the city or simply riding a new train line, everything is new. It’s been nearly two months since arriving in London, and I’m loving it. Let me fill you in on some things I have noticed about living in London as the weather gets colder.

It’s not my first time traveling, but I’ve never actually moved to a new country. Leading up to moving from New Zealand to London, I was nervous for a number of reasons…

It’s only been two months, but so far, so good.

For the first and second points. Sure, the winter here might get pretty cold at times, but the flat has very good heating and is really cosy. London houses are definitely built for the cold. Finding a flat in London was an absolute nightmare for a couple of weeks. But somehow we managed to find a nice, warm, spacious place which is very close to two (yip two) tube stations.

As for the third point, working on this side of the world means a lot of new projects, experiences, opportunities and of course challenges.

I’m lucky enough to work for a company with an international presence, so joining the London team has been on the cards for a while. As the New Zealand departure date came closer, it started to dawn on me that I will essentially be working by myself in a completely new city. So as you can imagine I was a bit unsure of how I would keep motivated.

Well, I’m two months in and the work situation is going perfectly. The office in the London Bridge area is an amazing place to work, and I have already begun to expand my professional network, thanks to the high number of free marketing events and some industry connections.

At some stage I hope to do a blog post about my work routine and how I make the most of working remotely for a New Zealand company, from London.

Exploring London and Beyond

A big benefit of working in the central city is that it makes lunch time really interesting. Most days, I’ll take my lunch to a new spot and take in the chilly London air, until my hands get too cold.

I don’t think anyone ever sees the whole of London (it’s a big place), so I don’t expect to get bored very quickly. One positive of living in a major city is that there is always something happening. From markets and concerts to west end shows, there’s always something to do. 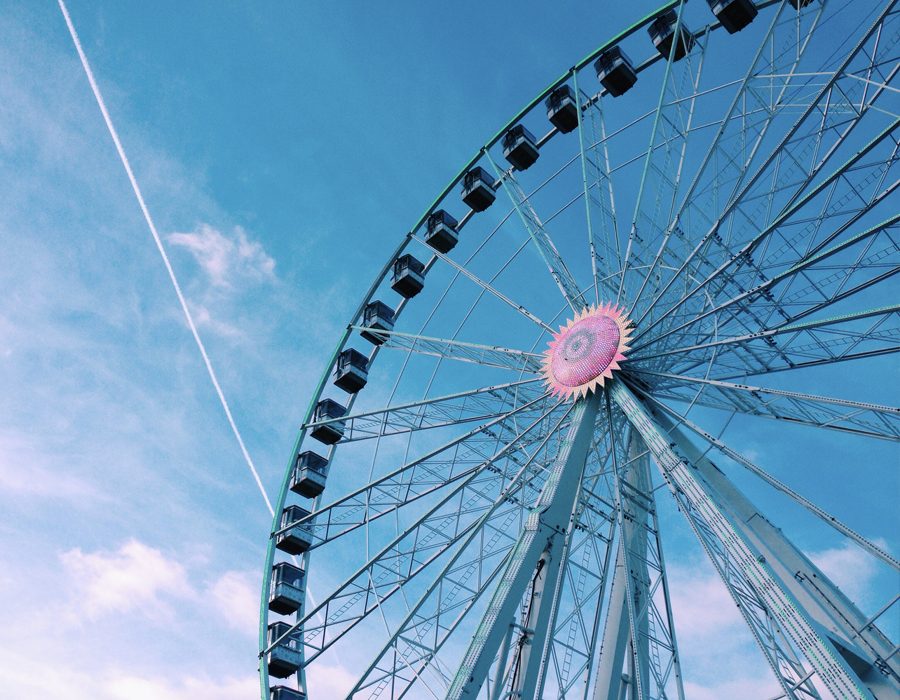 Seeing the rest of Europe is also in the plan. I’d like to visit as many different countries and cities as possible whilst being based in London. It’s access to Europe is something that I didn’t completely understand before arriving. For example, flying to Amsterdam next weekend would cost about £90 return. How cool is that?!

There is of course the rest of the UK. We’re off to Brighton this weekend, which will be really fun. I haven’t seen the ocean for a few weeks, so I’m looking forward to the rocky beach of Brighton. I’ll have few photos up next week.

I’m also really keen to get up to Scotland and across to Wales/Ireland at some point but I might wait until it’s a little warmer.

Having a winter (and hopefully white) Christmas was one of the biggest positives of moving to London so close to December. There’s something about the days being cold and dark during December which just makes Christmas feel extra special, cosy and perhaps more ‘real’. 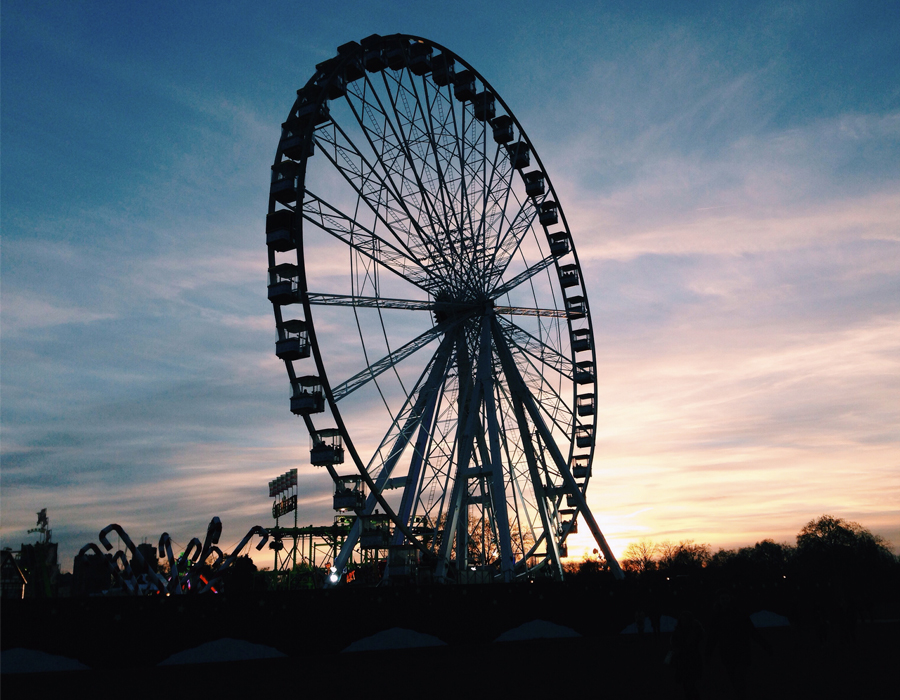 December in London is very ‘Christmasy’ everywhere you look. The Winter Wonderland in Hyde park is amazing. It’s basically a massive theme park in the middle of Hyde park during the Christmas and New Year period. Both of the photos in this post are from Winter Wonderland, taken on my iPhone.

Being away from home for Christmas is going to be a little strange, but the weather man is predicting a white Christmas, which will make up for it (slightly). The chances are, that it will just rain instead of snowing, but fingers crossed!

Getting Past the ‘Three Month Mark’

Everyone who moves to London says that it’s at the three month mark when homesickness starts to kick in. Currently I’m feeling pretty good about it all, but January 12th will be my three month anniversary of being in London, which is basically the heart of winter! So we’ll see how I’m feeling then.

Being aware of the ‘3 month mark’ has made me focus on staying motivated through winter. I actually wrote a post about where I find motivation, if you’re interested.

Like I said earlier, there is so much to do in this part of the world – there is always something to take your mind off things. Keeping active and getting out and about is pretty easy considering the amount of things to do and places to visit. Check back here to see the next adventure.

A Chilly Weekend in Brighton

The University of Cambridge is an Amazing Place